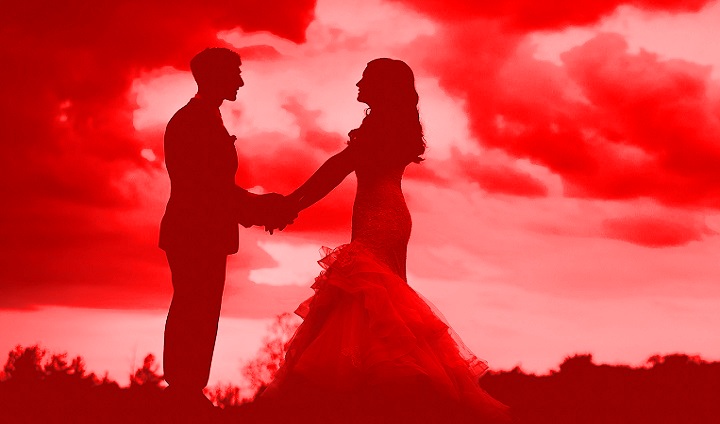 The Role of Elohim’s Grace in marriage and relationship

Let us use the story of Esther. She brought God into the race by the counsel of Mordecai and even went on a fast – Esther 4. God’s presence with Esther resulted in divine favour and ended with her union to the King. Lots of other testimonies attached to the story.

After the creation of man, God decided to favour man by showing His mercy not to allow man to be alone hence he brought forth a helper. The next time God made an utterance in relation to marriage to the marriage institution is in Proverb 18 vs 22- “ he who finds a wife finds a good thing and obtaineth favour —“. Which favour is God talking about or where is this favour from? It is God’s favour and from Him alone. It means it takes His favour which is His Grace to find the ribs of your ribs as a man (the one he moulded to be your helper). In the same vein it is the same grace and favour upon the wife to be found – because there are millions of “wife” that are there waiting to be found.

We must therefore ensure that our number one prayer item as a couple is for God to continually be in the union i.e His grace which causes favour all-round and through everyone marital journey. While the singles searching should pray to receive His presence (God in the race) resulting in favour to find your wife. And as a woman, pray to god to let His grace position you as a favour to the man to find you as it happened to Esther.

When God’s grace is in a marriage or relationship, the following happens:

Has your spouse or fiancé gotten you so much angry and you begin to ponder on negatives? At this stage remind yourself of His Grace and ask Him to manifest His presence once again in the union / relationship, you will be surprised how quickly the anger disappears. Anger that is not quickly addressed leads to hatred and to other negativity which can destroy.

I pray for understanding of the effect of His grace leading to your marriage and relationship becoming outstanding.

The Grace that was upon Apostle Paul to achieve destiny is same grace that is released to every marriage, relationship and homes to become enviable to all in Jesus name.

Conclusively no marriage and relationship will fail with ever presence of God through His Grace and to the glory of God, connection to His Ministry- CEMAFAM.

He is a faithful God.

Yours in the Vineyard