TRENDING
GMT+1 10:37
Home Church News Christian Demonology – What is it?

Christian Demonology – What is it? 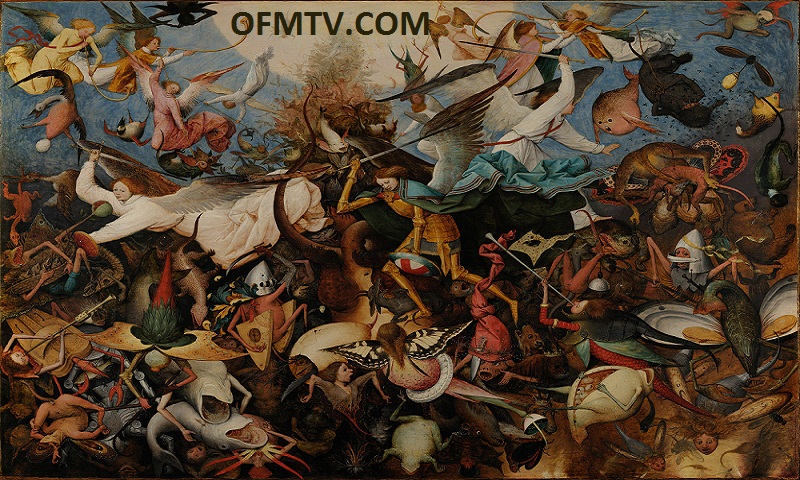 Christian Demonology – What is it?

What does the Bible teach about demons? The Bible teaches demons are fallen angels who rebelled against God. Led by Satan, these demons seek to deceive those who live in this world.

How did Satan and demons fall from heaven? Satan and many angels rebelled against God and were rejected from heaven. Scripture records this, yet does not state exactly when these events took place.

Why did some angels choose to sin? Angels were created with some ability of choice similar to humans. God did not force angels to rebel, but some chose to do so under the influence of Satan.

Who were the Nephilim? Genesis 6 mentions a group called the Nephilim who were offspring of “the sons of God” and the “daughters of men.” The term “nephilim” means “fallen ones” or “giants.” Their existence is mentioned just prior to the Noah’s ark account and evidently demonstrative of the wickedness on earth at that time. Though the identity of the “sons of God” is disputed, many argue they were fallen angels.

Today, many people deny the existence of Satan and demons or believe that Satan is only a personification of evil. A study of Christian Demonology helps in understanding the Bible’s teachings regarding the reality and activities of demons. Further, Ephesians 6:12 is clear that the Christian life is a spiritual battle in the heavenly realms: “For we do not wrestle against flesh and blood, but against the rulers, against the authorities, against the cosmic powers over this present darkness, against the spiritual forces of evil in the heavenly places.” Yet 1 John 4:4 reminds us that God’s power far exceeds those of any demon: “Little children, you are from God and have overcome them, for he who is in you is greater than he who is in the world.”