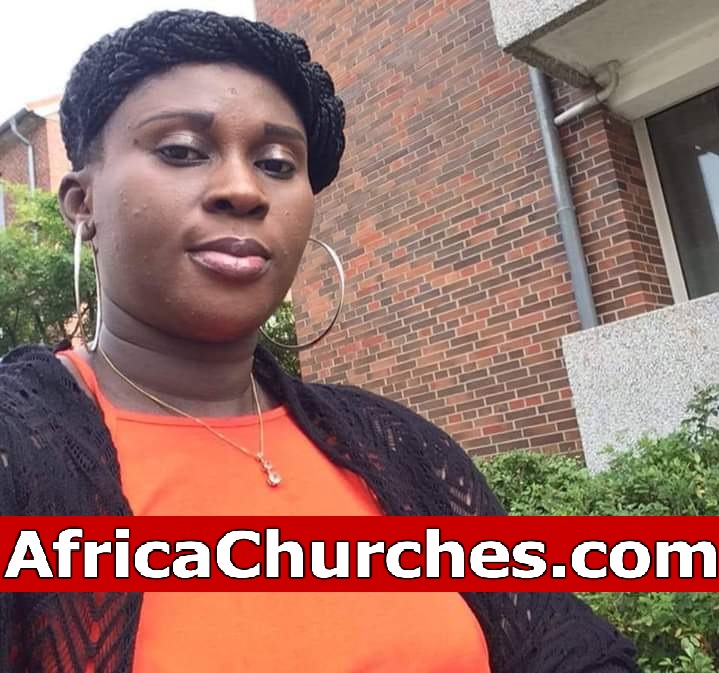 The Legend, Ghanaian Gospel Diva Esther Smith was born at Suame – Magazine, an industrialized area in Kumasi Ghana, the capital of the Ashanti Region in the mid-70’s. At tender age of 14, she grew more into music industry as independent artiste.

After her secondary education, she attended Garden City Computer Training and Typing School and the School of Languages both in Kumasi.

Esther joined the Tanoso Methodist church choir at the tender age of 14 and that was when she grew more into music.

She joined the House of Faith Ministry in 1990 and later became a member of the church choir, Voices of Faith. She again joined a singing group set up by Kapital Radio a private radio station in Kumasi.

According to Esther, she started writing her songs after she had joined the Voices of Faith Choir in the early 1990’s. Ironically, the first song she wrote and which she calls Ewurade Wo Din No Hyeren is still in her drawer.

Notwithstanding the difficulties she went through in her quest to release her maiden album, Gye No Di, Esther made a break through when she had support from Ankobea Music Production.

She said Gye No Di, the title song of her maiden album which took three awards at the 2003 GMA explains the difficulties and hardships she went through before the album was released. The awards are the Gospel Album of the Year, Gospel Artiste of the Year and Best Female Vocal Performance of the Year.

After this achievement, Esther did not give up the challenge but kept the pace and reaffirmed her superiority in gospel music by clinching the Best Gospel Album of the Year, Best Song of the Year and the Best Album of the year at the 2004 GMA.

Esther is the director of the Esther Smith Printing Press and Music Production is Kumasi.

Esther signed is yet to be known by the Ghanaian Press as she prepares for her next album release.

Rev Bismark Boadi Sarpong of Assemblies of God – Ghana is currently the general manager and Rep in Ghana for Debrich Group.

Suame Magazine, Esther’s birth place is an industrialized area with many workshops for metal engineering and vehicle repairs in Ghana, employing an estimated 200,000 workers.

It is located 10 kilometers from Kumasi center, the capital of the Ashanti Region. It is in the Suame constituency of Ghana and part of the KMA’s administrative district.