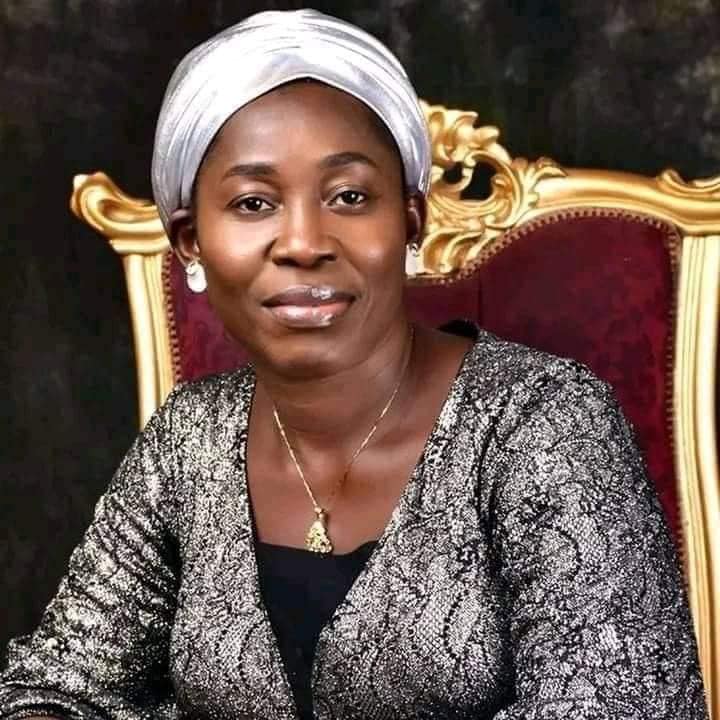 Her birthplace was Owerri – Nigeria, Osinachi passed away at the age of 42 years.

The mother of four children, was stated to have passed away in an Abuja hospital.

She was the twin sister of Amarachi Grace Eze who is also a famous and powerful singer.

Mrs Osinachi Nwachukwu was a well-known Nigerian singer, Minister of God, songwriter, and producer of Christian worship music was a Spirit-filled Nigerian gospel artist and songwriter with the voice of Fire.

Osinachi Nwachukwu was a lead singer at the Dunamis International Gospel Center.

The gospel singer shot into the limelight with the successful and hit gospel song, “Ekwueme”, which she did with Prospa Ochimana. She was a lead singer at the Dunamis International Gospel Centre.

She sings a song in the Igbo language, and her listeners were primarily from the eastern region of Nigeria.
Watch Osinachi Nwachukwu Music TV

Mrs Nwachukwu just released her second single titled ‘The Cry’ from her forthcoming album. The song is a clarion call to all to cry unto the Lord now in order to avoid crying in eternity later.

“God gave me this song for such a time as this” Mrs Nwachukwu explains, referring to the recent pandemic and civil unrest resulting in the #EndSARS movement.

Mrs Nwachukwu, best known for her collaborations on hit songs like ‘Ekwueme’, ‘You No dey use me play’.

Mrs Nwachuku who wrote and composed the Igbo singing part in both songs was also featured in Nara Ekele by her father in the Lord Dr.Pastor Paul Enenche.

All three songs are global hits and still trending on the social media space, all to the glory of God Almighty.

Mrs Nwachuku released her first single ‘Ikem’ (GOD OF ALL POWER, PSALM 62:11) in July 2020 shortly after the ease of the lockdown.

‘Ikem’ talks about the unimaginable, indescribable and undefeatable power of God.

The song which is a mixture of Igbo and English has indeed been touching lives and destinies, and ‘The Cry’ which is set to be released today 22nd November is set to do beyond by the help of The Holy Spirit. All glory to God.