Pastors and Prophets of God, who are also earthly Kings (traditional chiefs) – Video 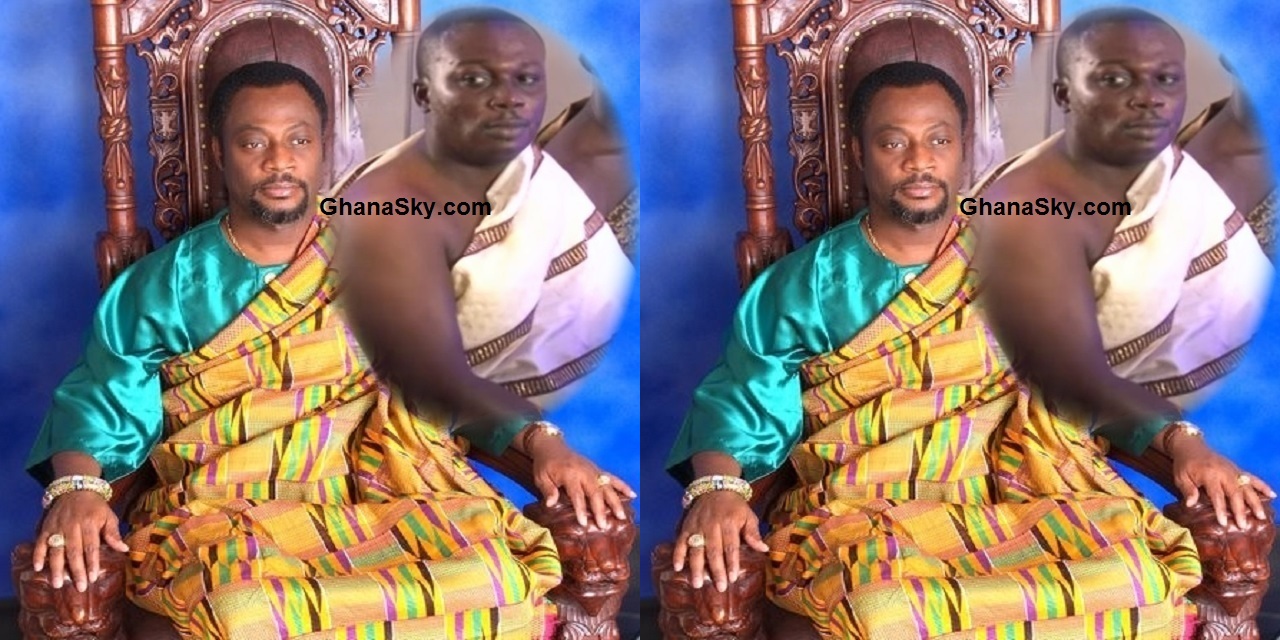 Report reaching GhanaPa.com indicates that, there are many Ministers of GOD who are also earthly kings, some of them are; Prophet David Frimpong in Mampong Municipal of Ashanti (Kumasi) area and Rev. Dr. Kingsley Fletcher of Se (Shai) Traditional Area in the Dangme West District of Ghana.

Dr. Fletcher is preacher / pastor and author of many books, and the Suapolor (“pathfinder” or “waymaker”) of the Se (Shai) Traditional Area in the Dangme West District of Ghana, West Africa, where he carries the title “Drolor” and the royal name Bosso Adamtey He is the first chancellor of the University of Professional Studies, Accra (UPSA).

Dr. Fletcher is the founding pastor of Life International in Durham, North Carolina and founder of Kingsley Fletcher Ministries, a “vast conglomerate” of evangelical and commercial activity. Prior to starting his church in Durham, he was a Christian missionary in France, England, and Mexico.

In Durham, he also founded the North Carolina Bible College.

In Dodowa, Ghana, he helped to establish an education center in collaboration with the North Carolina Central University, which is based in Durham.

Dr. Fletcher is the Suapolor of the ethnic Shai (Se) people. He uses the titles “His Royal Majesty Drolor Bosso Adamtey I”, “Nene Adamtey I” or “King Adamtey I”, in relation to this role, and corronated in 1999 and gazetted.

Fletcher is the chair to a number of corporate boards including FirstBanC Financial Services Ltd and former chair of Ghanaian TV Network TV3.

King Adamtey I was the first African leader to be keynote speaker at the World Public Forum (WPF) held in Rhodes, Greece, guest speaker at the Global Forum addressing the power and importance of technology and sustainable development in Africa, as well as participated in the African Presidential Roundtable in Berlin, Germany.

Rev. Dr. Kingsley Fletcher has written several books, including I Have Seen the Kingdom, When Kings Pray and Fast, A Place Called There, and The Power and Influence of a Woman. His most recent book, Who Says You Can’t?, was released in January 2009.

The Se or Shai People:

This belong to the Ga-Dangbe group of Kwa people who inhabit the Greater Accra region of present day Ghana. The Se (Shai) people are specifically known as Dangmes alongside Ada, Krobo, Gugla (Prampram), Klo, Osudoku and Ningo.

Therefore, shai people can be found in Dangme East district of Greater-Accra and they have the famous Shai Hills Resources Reserve that attract many tourists into their community.

It is a unique reserve in Ghana because it is the driest evergreen savannah forest in Ghana. 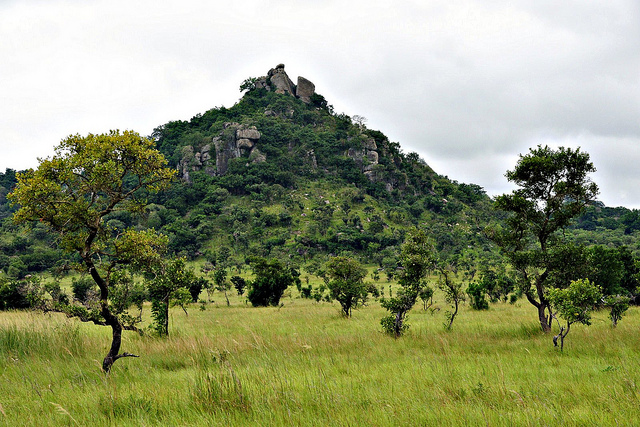 Finally, he area used to be the home of the people of the Shai Traditional area until the British colonial masters forcibly expelled them in 1892 on the allegation that the natives were committing ritual murders.

The area did not come under protection until 1962 when the government of the day decided turn it into a resource reserve to protect flora and fauna.

According to history, Oral history documents that the Ga-Dangmes [Se, Klo, Ada, Osudoku, Gbugla (Prampram) and Ningo] migrated from Israel through Egypt and Southern Sudan, settling for a period of time at Simeh in Niger and then at Ileife in Nigeria.

Also, in the year 1100 A.D. they migrated again to Dahomey, Togo and later settled in Huatsi, where they stayed for a short time.