‘Kennedy Agyapong, Napo and Ayorkor Botchwey will be assasinated’ – Prophet 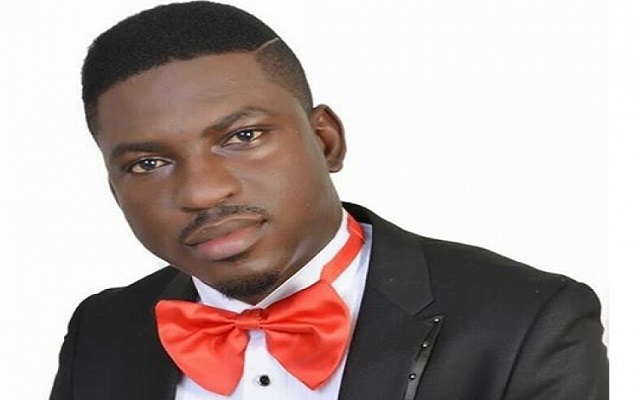 Father Tony is the founder of Trinity Revival Ministry

The man of God who prophesied about a month ago has stressed that, the lives of these three politicians were at skake especially the fire brand politician, Kennedy Agyapong.

They want to kill him so they can have their way by stealing and corrupt the government. I gave the prophecy in London and through prayers, God revealed to me that his assassinators will butcher him to death and kill his driver but his personal bodyguard will manage to escape the attack.’’ ‘’They will kill him and his driver but they will assault the bodyguard. This is a serious issue I am talking about. We should not joke with it.

We have to pray against it,’’ he added. Father Tony went on to state that, he has been threatened by those who are playing to assassinate the MP and the two other state Ministers because of his prophecy. He said, an unknown number called to warn me to stay away from my prophecy.

The man of God refuted claims that he wants to ride on the politicians to become popular but he wants to speak the truth so the MP will be very careful.