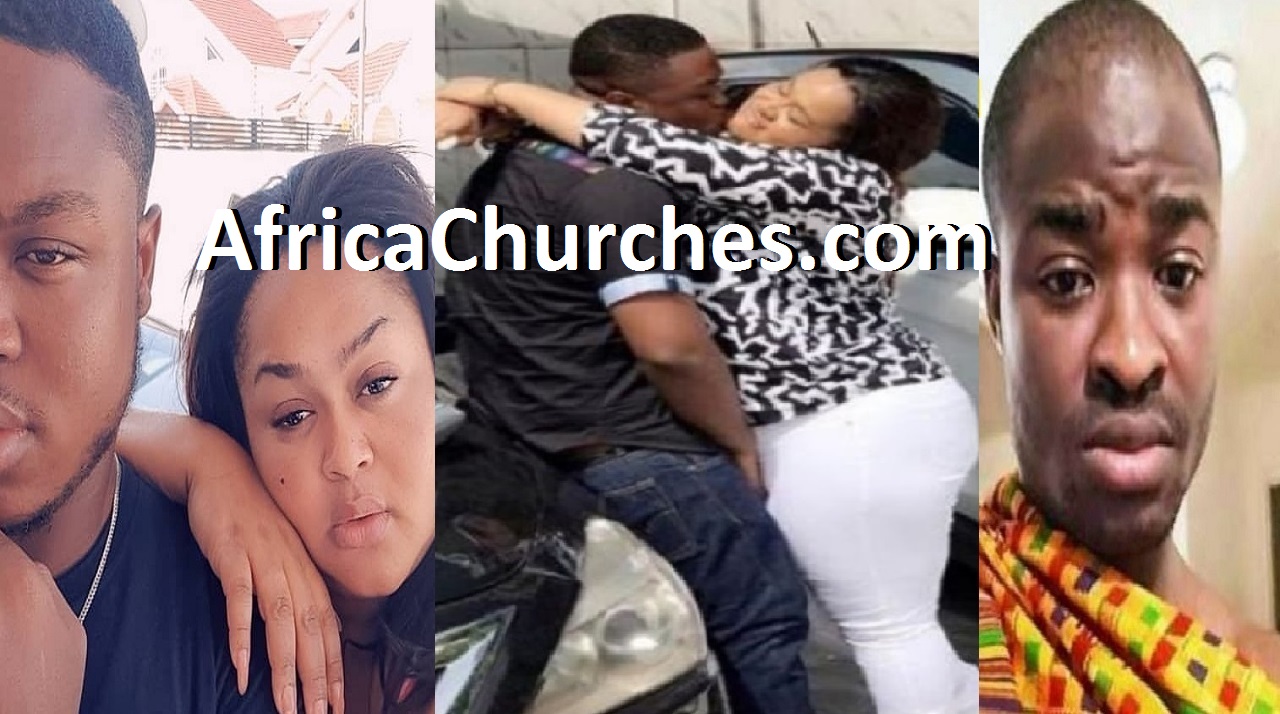 This is the video Evangelist Addai has capitalized to harm the good reputation of Actress Vivian Jill Lawrence.

What is wrong with a Mather dancing with a son?

The video shows Vivian Jill dancing with her son is one of the evidence from Evangelist Addai.

But, Actress Vivian Jill reacts to sleeping with her son allegation from Evangelist Addai and rained curses on him.

Some women or men Play with their sons and daughters, which is not wrong but not knowing the limitation is the problem.

The bond between you and your son doesn’t mean you should bath with your grown up son but some do that.
Some women expose their Private parts in the name of “he’s my son” and it’s very dangerous.

This is a curse, and we think Actress Vivian Jill will NOT DO it, some Africans are suffering from tratidion curse.

Therefore, it is time Ghanaians address this case and stopped it before another trending video from Evangelist Addai.

Source: GhanaSky.com – The sky is our limit