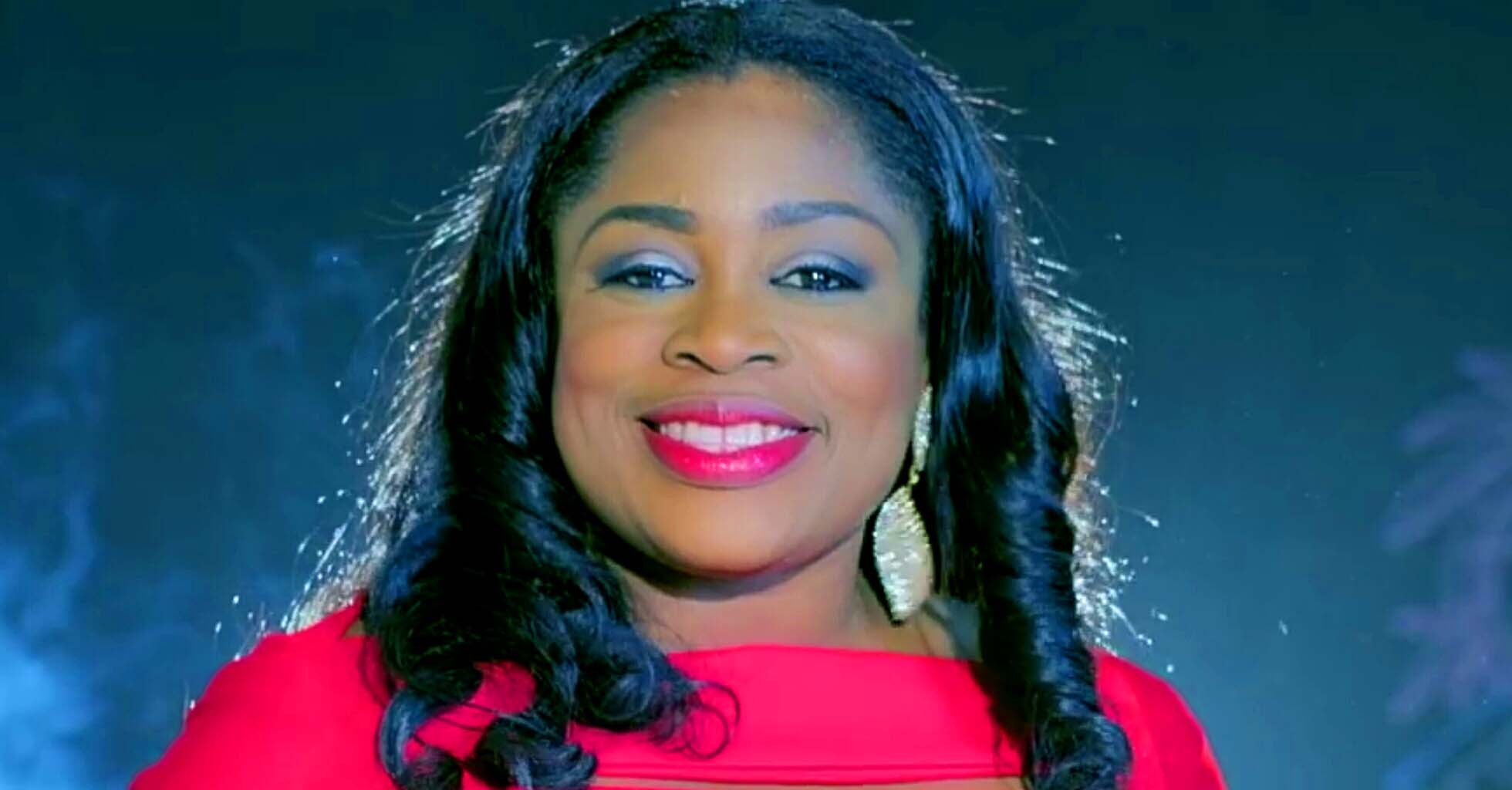 Most noteworthy, Sinach is an award winning songwriter, vocalist and a specially anointed international worship leader of our time.

Due to, Sinach is greatly motivated with the desire to see her songs, writings and concerts inspire the church and the whole world to worship God and be lifted, healed and for her listeners to be filled with the Glory of God through her music.

Even more, over 25 years, her songs have ministered to millions bringing healing, hope, encouragement and strengthening their faith.

Sinach hails from Ebonyi State, Eastern Nigeria, and is the second daughter of seven children.

Growing up, she had dreams of singing to large audiences, and always loved singing, but did not have any plan to sing professionally.

She started singing in 1989 as a hobby, arousing admiration from family and friends, but nothing was done about it until much later in her life, while working as a staff and choir member in Christ Embassy, Pastor Chris Oyakhilome’s Church.

She nursed the ambition to relocate from Nigeria after her University education, but was advised against it by Pastor Oyakhilome.

In a recent interview with Punch Newspapers, she stated that the only professional step she took in her musical career at the early stages was joining the choir, which she didn’t think was going to make her a famous singer, whose songs are being sung in many Churches around the world.

In 2016, Sinach was the first recipient of the LIMA Songwriter of the Decade Award, recognising her outstanding and undeniable contribution to gospel music in the past decade, with her songs being sung in many countries, translated to many languages, on all continents of the world.

Also, that same year, for the second time in a row, she won the Western Africa Artist Of The Year by Groove Awards in Kenya, and was listed by YNaija alongside Chris Oyakhilome, Enoch Adeboye as one of the Top 100 Influential Christians in Nigeria.

When speaking on how she came by her stage name Sinach, she said:

As a songwriter, Sinach has written over 200 songs and won several awards.

Her song ‘This Is Your Season’ won the Song of the Year award in 2008.

Many of her songs are sung by several churches and people all over the world.

One of her most popular songs is ‘I Know Who I Am’.