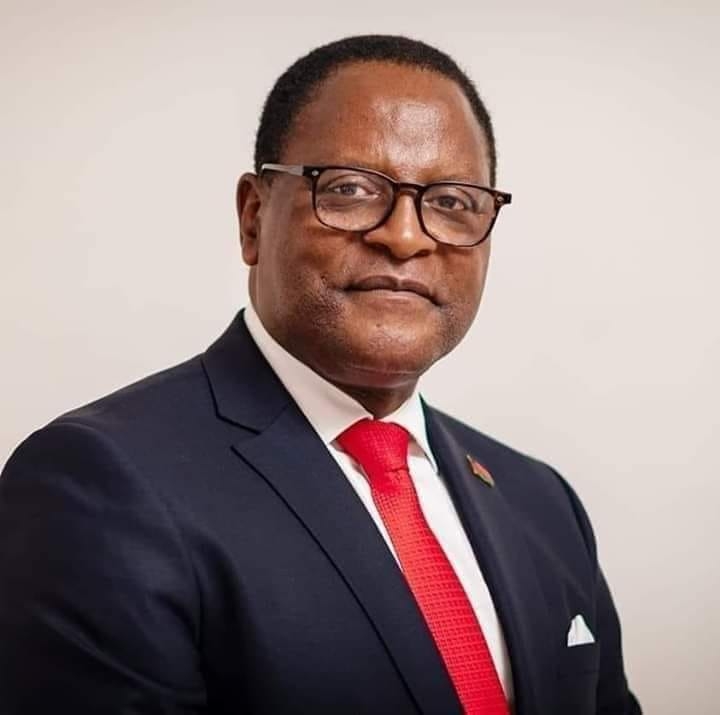 Dr Lazarus is a Malawian theologian and politician who became the President of Malawi in June 2020 after a re-run election.

Above all, Chakwera steps down as Malawi Assemblies of God president, to concentrate on front-line politics”. Nyasa Times reported on 3rd October 2013.

In addition to serving as President of Malawi, he also gave himself a cabinet portfolio as Minister of Defence.

Even more, he has been leader of the Malawi Congress Party since 2013 and was previously Leader of the Opposition in the National Assembly following highly controversial elections held on 21 May 2019 which were overturned by the Constitutional Court.

Lazarus Chakwera was born in Lilongwe, the current capital of Malawi, on 5 April 1955 when the country was still under British colonial rule.

His family were subsistence farmers in the city’s outskirts.

Two of his brothers born before him died in infancy and his father, believing that he would live, gave him the name Lazarus after the Biblical character raised from the dead.

He is married to Monica and together, they have four children and grandchildren.

Chakwera graduated with a Bachelor of Arts (Philosophy) Degree from the University of Malawi in 1977.

The Trinity International University in the United States awarded him a doctorate (D. Min) in 2000. He became a professor at the Pan-Africa Theological Seminary in 2005.

He has worked as an instructor at the Assemblies of God’s School of Theology from 1983 to 2000 where he became the Principal in 1996.

He has been the co-director and a lecturer at All Nations Theological Seminary.

Since 1989 he has presided over the Malawi Assemblies of God.

On 14 April 2013 he took many by surprise when he declared his intentions to run at a Convention of the opposition Malawi Congress Party (MCP) as president while still maintaining the Assemblies of God Presidency.

Rumours of Chakwera’s intention to run in the MCP’s presidential race were first reported in online media on 9 April 2013.

They were confirmed on 14 April 2013. Chakwera later submitted his nomination papers while still at the helm of the Malawi Assemblies of God.

The MCP convention slated for 27 April 2013 was later postponed to 10 and 11 August where he was elected as the president of MCP and he will represent the party in the 2014 general election.

During 2014 Malawi General elections, rumors speculated in different platforms that the elections were rigged.

Chakwera addressed all Malawians to remain peaceful, accept the outcome, and wait for the next coming elections.

Furthermore, besides being successful as the main opposition party president, he also serves as a member of parliament for the Lilongwe North West Constituency.

Chakwera announced his resignation as the Head of the Malawian Assemblies of God, effective 14 May 2013.

Therefore, he said this would enable him to concentrate more on front-line politics, taking the view that he was still serving God in another context.

Certainly, this happened when Court ruled out the 2019 General elections due to massive irregularities after DPP claimed victory.

But, Chakwera defeated incumbent president Peter Mutharika in the 2020 election, having obtained almost 59% of the vote.

Finally, Chakwera was sworn in as the sixth president of Malawi on 28 June. On this occasion, Malawi made history as the first African country to have its presidential election result overturned due to irregularities and an opposition leader went on to win the rerun election.