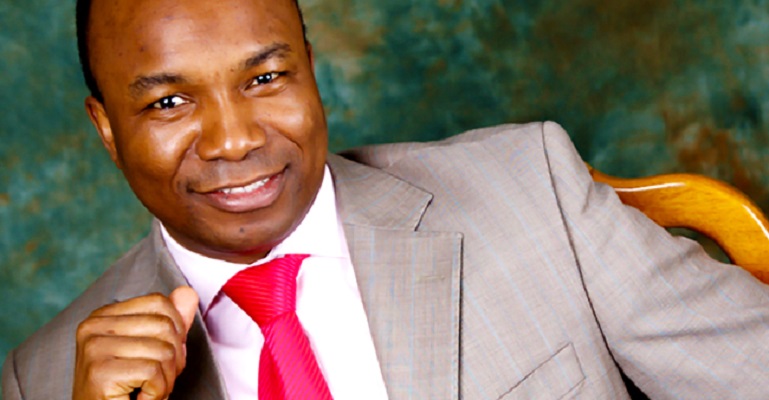 Pastor Sunday Adelaja (Founder of the Embassy of God)

Credible information reaching Accra24.com and GhanaPa.com, through GhanaSky.com indicates that, Pastor Sunday Adelaja born on May 28, 1967 (age 50), who is currently the founder and senior Pastor of The Embassy of the Blessed Kingdom of God for All Nations, a Church in Kyiv, Ukraine, Pastor Sunday Adelaja in a video question and answer session, that he shared on his blog said; ‘Sexual Sin is not Enough to Take you to Hell.’

Sunday Sunkanmi Adelaja was born in the village of Idomila Ijebu-Ode, Nigeria. His name Adelaja means “the King settled this fight” in Yoruba.

He was raised by his grandmother and became Christian in March 1986 just before graduating from high school. After graduation Adelaja left Nigeria because he received a scholarship to study journalism at the Belarusian State University in Minsk, Byelorussian SSR.

He claims he was threatened there by authorities for having a picture of Jesus in his house, but nevertheless, he began Christian activities in Belarus during his studies. He married and took a job in Kiev, where he eventually founded and became pastor of the Embassy of God church, initially with only a handful of fellow African students.

Today he plays an active role in the political and social life of Ukraine and was an influencing factor the Ukrainian Orange Revolution. Sunday speaks, preaches and teaches fluently in Russian. 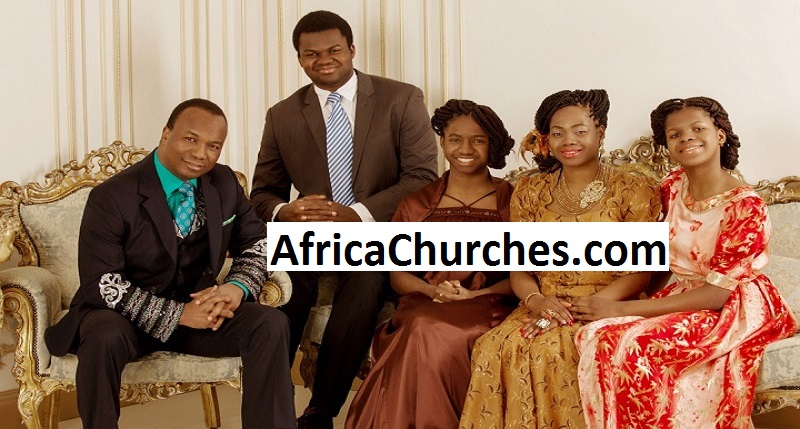 Pastor Sunday Adelaja (Founder of the Embassy of God) and Family 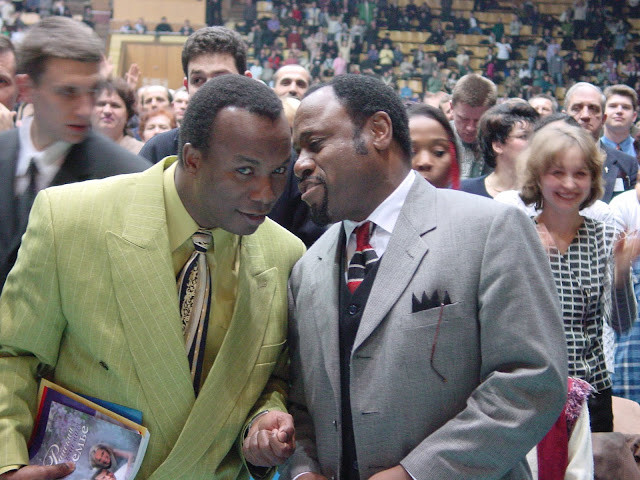 By age 33, he had built the largest charismatic church in Europe, having started with only a few followers in a small apartment in downtown Kiev in 1994. Since then his church has grown to more than 700 churches in over 45 countries and has been instrumental in starting over 300 rehab centers for drug addicts and alcoholics, situated all over Ukraine and Russia.

Adelaja’s church, the Embassy of God, claims to have 25,000 members in Kiev alone. The Mayor of Kiev, Leonid Chernovetsky, is a prominent member of the church.

Sunday Adelaja received the first International William J. Seymour Award. Sunday has already proven to be one of the world’s most dynamic communicators and church planters and is regarded as the most successful pastor in Europe with over 25,000 members as well as daughter and satellite churches in over 35 countries worldwide”.

In May 2009, Sunday Adelaja became The Face of Kiev 2009. The annual competition was conducted by the magazine Afisha and Adelaja took the first place with more than 1/3 of the votes, beating to the second position, the most popular actor in Ukraine, Bohdan Stupka; to the third place, the Heavy weight boxer Vitali Klitschko; to the fourth place, one of the richest Entrepreneurs in Ukraine, Viktor Pinchuk; and to the fifth place the Mayor of Kiev, Leonid Chernovetskyi.

In March 2008 the Archbishop Benson Idahosa Prize for Missionary Exploits was presented to Rev. Sunday Adelaja in recognition of his missionary exploits and social engagement in Kiev, Ukraine and around the world.

In March 2007 Sunday Adelaja became an Honorable Member of the Euroasian International Chamber of Commerce.

Adelaja was accused in November 2008 of being involved in the dealings of King’s Capital, a financial group led by a former member of his congregation. The company promises as much as 60 percent returns on investments and drew many of its investors from the church. Later several former church members went to the authorities saying they were unable to recover the money they invested, which left many of them bankrupt. Police later arrested one of King’s Capital leaders, Aleksandr Bandurchenko, on suspicion of fraud.

On October 12, 2009 Kiev investigators questioned Adelaja in connection with the fraud accusation. During a press conference On October 14, 2009 the Minister of Internal Affairs Yuriy Lutsenko said that the pre-trial proceedings had found out that from October 2006 to May 2008, Adelaja and others embezzled property of people most of whom were the believers of the Embassy of God church. The total amount of the damage due to these actions is over UAH 1.5 million in accordance with evidence provided by several witnesses, according to the Minister.

Adelaja considers the police’s decision to investigate him for involvement in the financial group’s machinations as implementation of a political order. And has said that the cause of the financial problems at the King’s Capital financial group was the economic crisis rather than a deliberate fraud.
As of April 2011 the case has not been taken to court.

The question is: If I die while committing sexual sin, would I go to heaven?

Answer by Pastor Sunday Adelaja: Yes! If you’re are born again before then. That’s one thing that must be corrected as well. Sometimes the way people preach the gospel is the act of sin that takes you to hell, it is not true! What takes you to hell is breaking of relationship. Christianity is not about the actions, it is just a confirmation of who you are. For you to go to hell, you must break your relationship with God……….. And it goes on by watching the video on his blog.