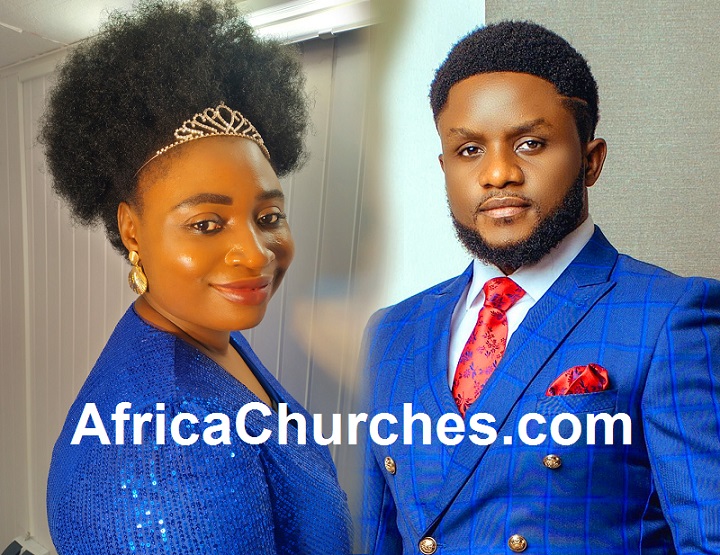 Windblow was recorded in Abuja – Nigeria by Sunny Pee, a multiple award winner Nigerian sound engineer and the video was also shot in Nigeria.

Debrich Group works with world-renowned businesses from the music industry to bring your favorite music to life. 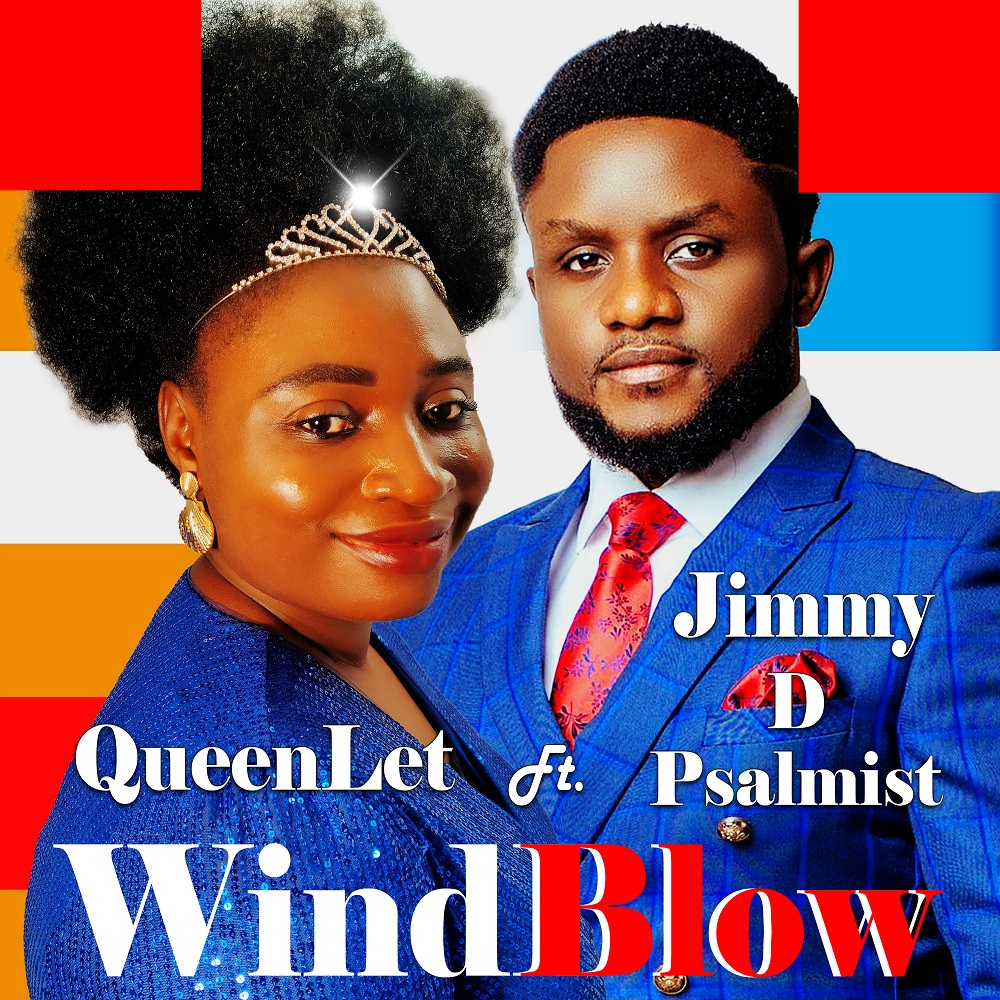 QueenLet’s genre of music ‘Soakat’ raised eyebrows everywhere on social media since the year 2020, probably based on the fact that, she is the first person to introduce this genre in the gospel music industry.

This is the first international collaboration done by QueenLet after the released of her three singles:
Dear Holy Spirit, Anwanwadwuma and Empowered.

In an interview, on one of the popular radio station in Ghana, Adom 106.3 FM, QueenLet disclosed that, out of her three singles, before the released of Windblow, two were recorded at Steve crown’s studio in Abuja Nigeria , whilst Anwanwadwuma was recorded by Shadrach Yawson , porpulary known as Sha in Ghana.

She also revealed that, within a year, her songs have achieved massive views on YouTube, meaning people are in love with her Soakat music.

QueenLet has been in the gospel music industry from childhood but with Soakat genre in 2020. SOAKAT literally means, soaking and atmospheric music.

She describes this song as a song that soaks one into the atmosphere of the Holy Spirit.

Recently QueenLet won multiple awards from Maranatha global awards USA 2021 with her single ‘Dear Holy Spirit’ as the best supplication song of the year, and she also received another award as the best female minister global uprising.

QueenLet wrote on her verified page on Facebook that, her new single released song ‘Windblow’ featuring Nigerian gospel star Jimmy D Psalmist is a supernatural song because, spiritual electric, magnetic and thunder types of WIND storms is about to move heavy wind blow in every country or city, therefore every country should lift up their flags and they should also get ready for the Holy Spirit