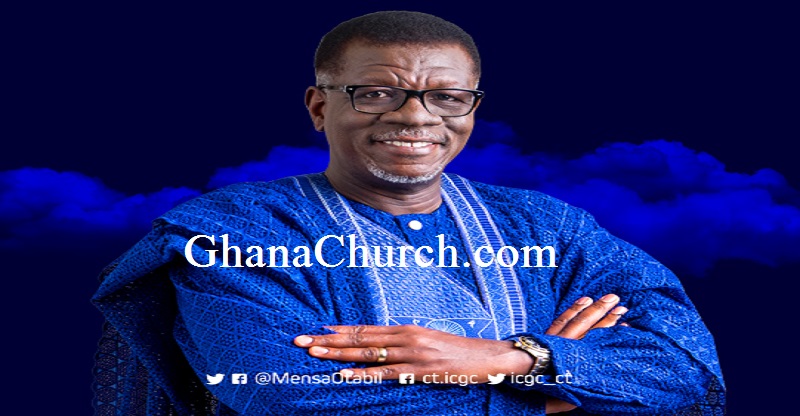 Dr. Mensa Otabil is a Pastor, Lecturer, Author, Consultant and a motivational speaker. He is the Founder and General-Overseer of the International Central Gospel churches, which has a network of local assemblies in Ghana, Europe, the United States, Canada and other parts of Africa. He serves as Senior Pastor of ‘Christ Temple’, ICGC’s mother–church, in Accra, and also is the Chancellor of Ghana’s premier private University: The Central University College (CUC).

The International Central Gospel Church (aka ICGC) is an Evangelical, Charismatic Christian Church, officially inaugurated on the 26th of February, 1984, in Accra, Ghana. The first meeting was held in a small classroom with a total of twenty people. Currently, membership runs in the tens of thousands, with over 450 branches planted in various parts of the world. 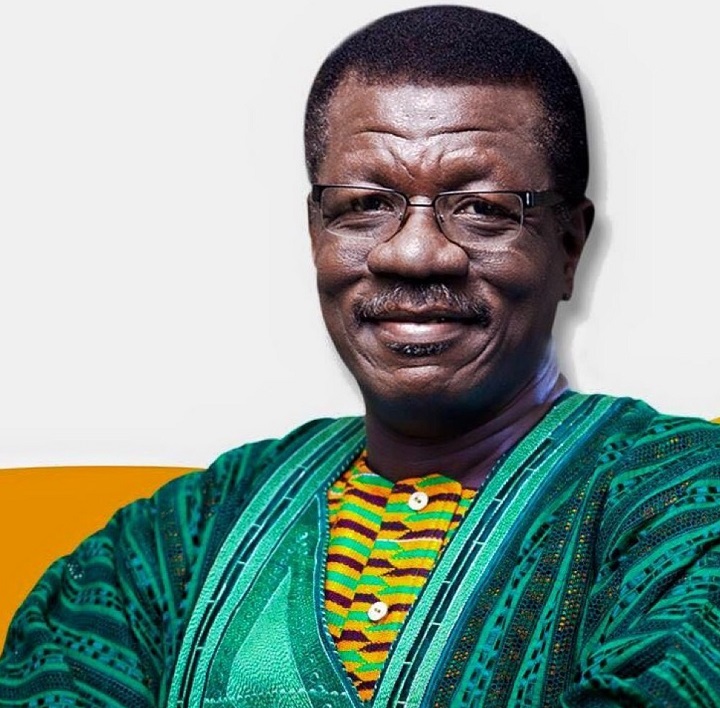 Dr. Otabil presents a radio and television program called “Living Word” where he addresses life-issues, such as religion, education, economic development, family life, and politics. He has authored numerous books; his simple, but yet profound rendition and teaching of scripture, make him a highly sought-after speaker at major conferences and many mega-churches around the continents of the world.

Dr. Otabil resides in Accra, the capital city of Ghana. He is a devoted husband to his wife, Joy, and father to their four children, Sompa, Nhyira, Yoofi and Baaba Aseda.

Personal life
Mensa Anamua Otabil was born in 31, August 1959 to Dinah and Lloyd Otabil who lived on Asafo Street in Sekondi-Takoradi, in the Western Region of Ghana. He was the 4th born and the 3rd son in a family of 5 comprising 4 boys and a girl (Effie, Kojo, Ekow, Mensa and Kofi). He married his wife, Joy, in 1986 and they currently have four children: Sompa, Nhyira, Yoofi and Baaba Aseda.

In his early years, his family moved to Baka-ekyir,(Sekondi-Takoradi) where he attended Anglican Primary School near Gyandu Park, Sekondi. He later enrolled in Class 2 at the Community 2 No.3 Primary & Middle School (now Mexico School) in January 1966. This was when his family moved to Tema as a result of his father’s promotion to Personnel Manager at GIHOC Boat yard in Tema.

After passing his Common Entrance Exams, Otabil gained admission to Swedru Secondary School (SWESCO) in 1972 and completed his Ordinary Level Studies in 1977. While in Tema, he worshipped with his mother at St. Alban’s Anglican Church, Tema Community 1, and later followed her to the Assemblies of God Church in Tema Community 4. Otabil was a member of Power House Fellowship in Tema.

His mother died in 1975, and his father in 1976. In the late 1970s, he moved to Roman Ridge and later to Kanda in Accra where he joined the Kanda fellowship. Around that time, he also gained employment with the Audio Visual Department of the Ministry of Information. It was there that he met and worked with Edwin Donkor, who was later to become a pastor at ICGC. On 26 February 1984, he started the International Central Gospel Church ministry at the Kanda Cluster of Schools, and later moved to Sal Valley School, also in the Kanda area.

He currently serves as General Overseer of the Church and Senior Pastor of Christ Temple, Abossey Okai in Accra. Otabil has been awarded honorary doctorate degrees for his work in various fields. He was also a recipient of a Millennium Excellence Award. In 2007, he was honored by the Government of Ghana with a state award, Order of the Volta (Religion).

Philanthropist
Otabil has a history of involvement in charitable and social impact projects. Every year, the International Central Gospel Church invests in a project for the less privileged. Some examples in the past have been donations to the Ghana Heart Foundation, construction of a boy’s hostel for the Osu Children’s Home and digging of boreholes for needy communities.

Publications
He has published several motivational, leadership and devotional books:

Buy the Future: Learning to Negotiate for a Future Better Than Your Present
Devotional: Living Word

e-Books:
“5 Steps to Answer Prayer”,
“Anointed to Start and Finish”,
“Goal Setting & Goal Getting”,
“How to Be Filled with the Holy Spirit”,
“Turning your Weakness into Strength” 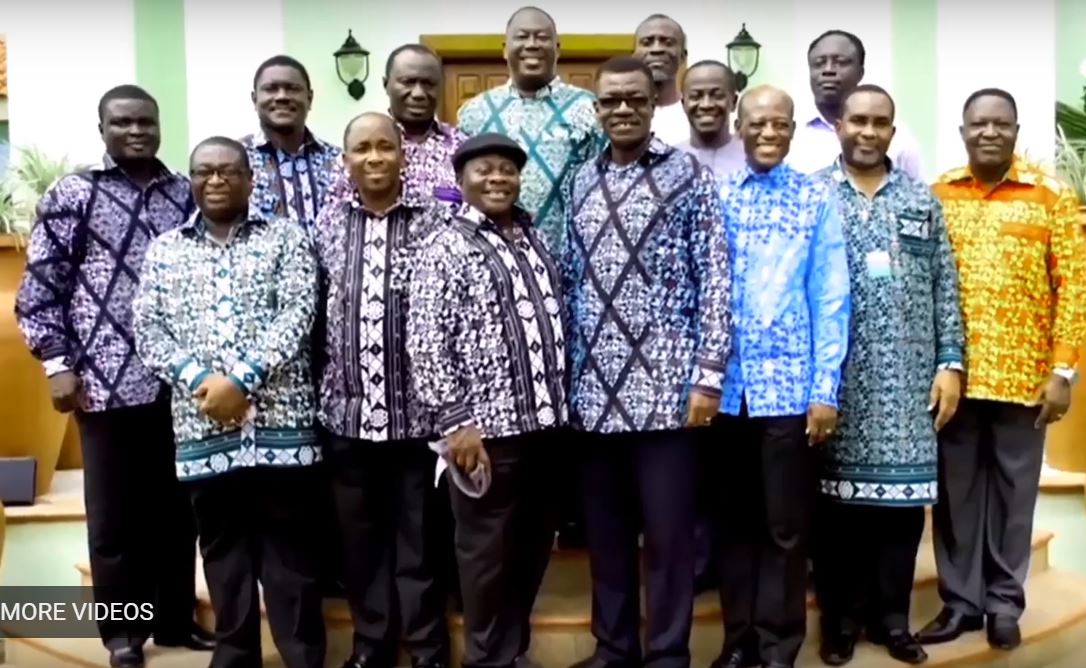