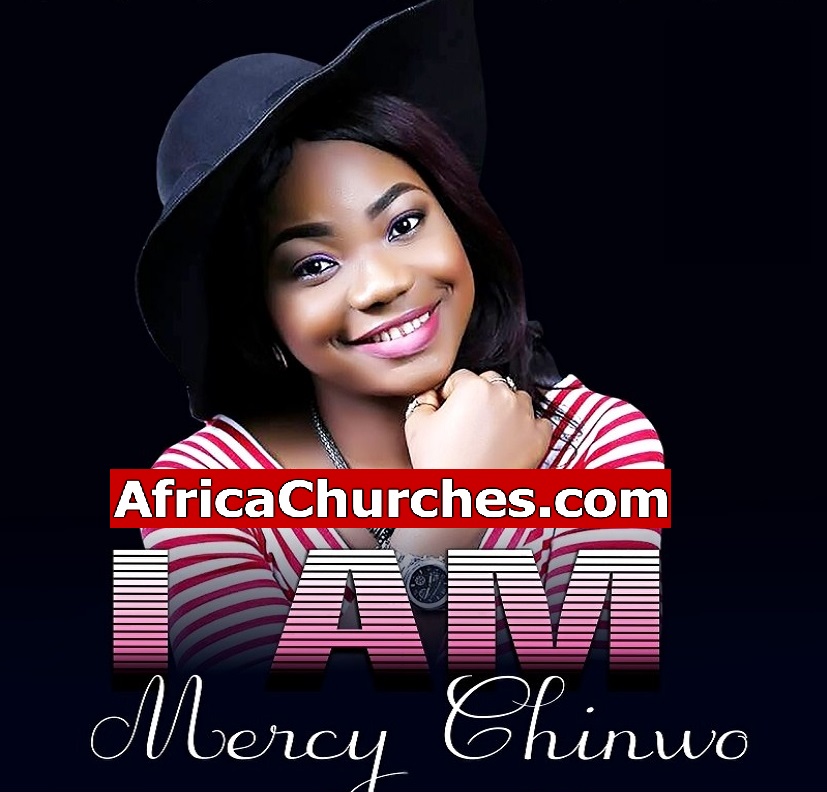 Mercy was born on April 20 in Port Harcourt, Rivers state and she is the first daughter in a polygamous home. She lost her dad at a young age and decided to take up her musical career after he died.

This wonderful vocalist didn’t just appear from the blues, she grew up from one stage to another. First singing in the children’s choir, before moving on to the adult choir and then performing as a backup singer for awesome gospel music artists like Preye Odede, Buchi, Sammie Okposo, Joe Praize and Chris Morgan.

Mercy Chinwo is not known to disappoint her fans with her soul lifting songs even from her very first album she released in 2015 entitled “Testimony”  which was produced by Rotimi Keys. She has so far released other motivating songs like “Igwe”  which was released a year after testimony. In 2017, she dropped some awesome singles that make people become spirit-filled when listening to these songs. Mercy like I said, no dey disappoint.

Her songs; On a regular, No more pain, Eze, Omeka Anaya, Testimony, Love expression, Incredible God etc and her popular hit song Excess love including her latest track Chinedum can all be downloaded online.

Mercy Chinwo has also featured in many movies. This was began a year after winning the Nigerian Idol Show. She was starred in the multiple awards winning movie, House of Gold and acted alongside major Nigerian and Ghanaian artists including Francis Odega, Yvonne Nelson, Ice Prince, Majid Michael, and Omawumi.

Psalm 112
1 Praise the LORD.Blessed are those who fear the LORD, who find great delight in his commands.
2 Their children will be mighty in the land; the generation of the upright will be blessed.
3 Wealth and riches are in their houses, and their righteousness endures forever.

Although Mercy Chinwo is fairly new to the music scene. Her voice does wonders to your morning devotions earning her a significant spot in the industry. She is currently worth an estimated  $151,000.