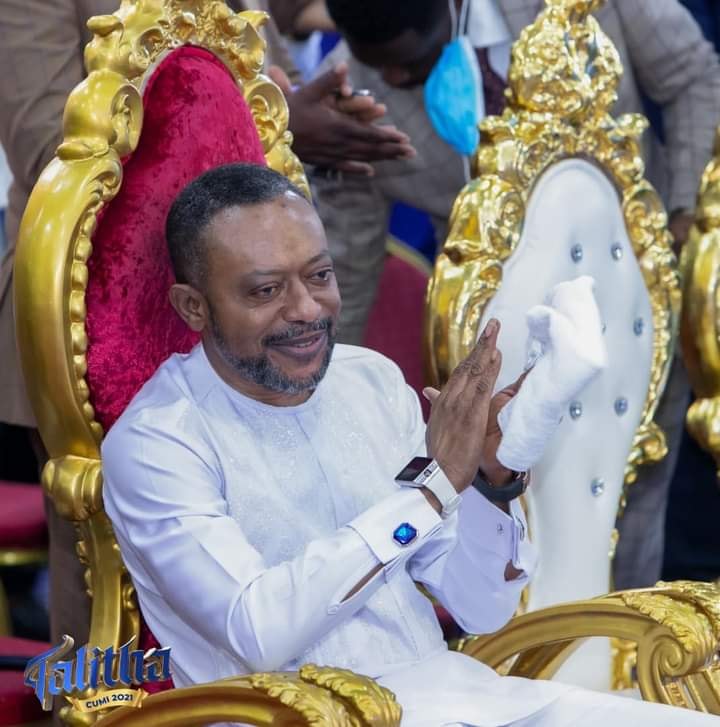 The police on Monday arraigned Reverend Isaac Owusu Bempah of the Glorious Word Power Ministries and some three others from his church in court.

They were sent to the Accra Circuit Court reports Graphic Online’s Justice Agbenorsi.

Owusu Bempah and the three others were arrested by the police on Sunday (September 12) for attacking some police officers at his church premises.

The police has named the other three as Michael Boateng, Frederick Ohene and Nathaniel Agyekum.
Two other suspects are on the run and the police are pursuing them.

They were detained by the police on Sunday for further investigations over the “creation and circulation of multiple videos containing threats, the brandishing of a weapon and the assault of some police personnel.”

The police sent them to court on Monday to get the court to remand them in custody for further investigations.