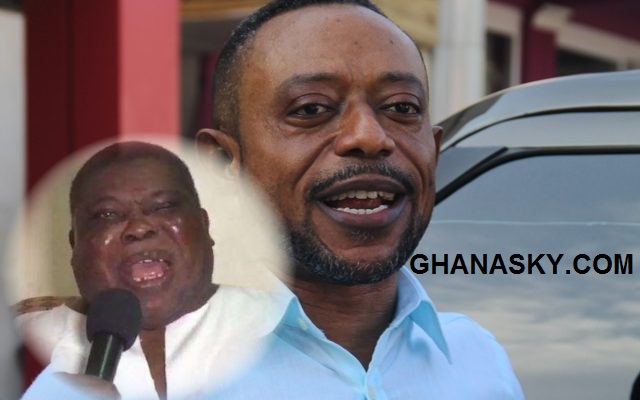 As GhanaPa.com took critical evaluation of the Spirit of death, which works to complete its assignment among human race, and its intention is to kill, steal and destroy.

According to GhanaPa.com analyst,  Yeshua Hamashiach said “The thief comes only to steal and kill and destroy; I have come that they may have life, and have it to the full”

Ace Highlife musician, Jewel Ackah is feeling the heat of death on his sick bed after using his craft to help the giant opposition political party, National Democratic Congress (NDC), sometime ago.

Ghana’s entertainment industry would be hit by tragic deaths in the year 2016, the founder and leader of Glorious Word and Power Ministry has prophesied.
Watch Rev Owusu Bempah Video Below:

Celebrities who would pass into eternity, Rev Owusu Bempah said will include: Asonaba Kweku Darko known in the industry as ‘Super OD’ and highlife musician, Jewel Ackah.

When asked on Adom FM’s Evening News at Adom1063FM.com if he was aware Super OD has been unwell for sometime now, the controversial man of God said he said ‘I never knew that’.

Prophet Owusu Bempah, founder and leader of Glorious Word and Power Ministry has prophesied that Ghana’s entertainment industry would be hit by tragic deaths in the year 2016. Celebrities who would pass into eternity, Rev Owusu Bempah said will include: Asonaba Kweku Darko known in the industry as ‘Super OD’ and highlife musician, Jewel Ackah.

10 But God hath revealed them unto us by his Spirit: for the Spirit searcheth all things, yea, the deep things of God.11 For what man knoweth the things of a man, save the spirit of man which is in him? even so the things of God knoweth no man, but the Spirit of God.12 Now we have received, not the spirit of the world, but the spirit which is of God; that we might know the things that are freely given to us of God.13 Which things also we speak, not in the words which man’s wisdom teacheth, but which the Holy Ghost teacheth; comparing spiritual things with spiritual.14 But the natural man receiveth not the things of the Spirit of God: for they are foolishness unto him: neither can he know them, because they are spiritually discerned.15 But he that is spiritual judgeth all things, yet he himself is judged of no man.16 For who hath known the mind of the Lord, that he may instruct him? but we have the mind of Christ.

As we constantly engage in spiritual activities and endeavours, our dreams, revelations, visions and even our normal thoughts and imaginations become exceptionally prophetic, realistic and authentic. We also receive the confidence, boldness and divine dexterity to declare, monitor and pursue them with utmost precision and accuracy.

However, Kofi Ackah, son of the ailing musician who lives in Canada in a chat with DJ Roar, the host of Weekend Gruuv on Kumasi based Kessben FM via telephone call has stated without mincing words that his father doesn’t need NDC’s support for survival

“My dad is OK! He has so many people whom he can count on them for support. Because he has supported several musicians who’re willing to help just that most of them were not aware of his plight. People started supporting my father after he came out publicly to talk about his sickness. The good news is that Jewel Ackah is doing good”, the son said.

Veteran highlife musician Jewel Ackah has asked the opposition National Democratic Congress (NDC) to support him now if they have the means, and not wait until he’s dead.

The highlife legend weeks after he had expressed gross disappointment in NDC party for neglecting him after he fell sick, received a donation of GHC2,000 from a concerned NDC group to cut down the cost of his medication, Ackah thanked the group for their kind gesture.

“I want to remind them that they shouldn’t let me die before they come and make Jewel Ackah…Jewel Ackah”.

He’s reported to have been battling stroke and other sicknesses for the past years.

Jewel Ackah was one of the many musicians who popularized highlife music in the 1980s and 1990s. His sweet voice and enticing Fante Lyrics made him and exceptional artist. After years in the highlife scene, he found Christ and shifted to gospel music in the late 1990. 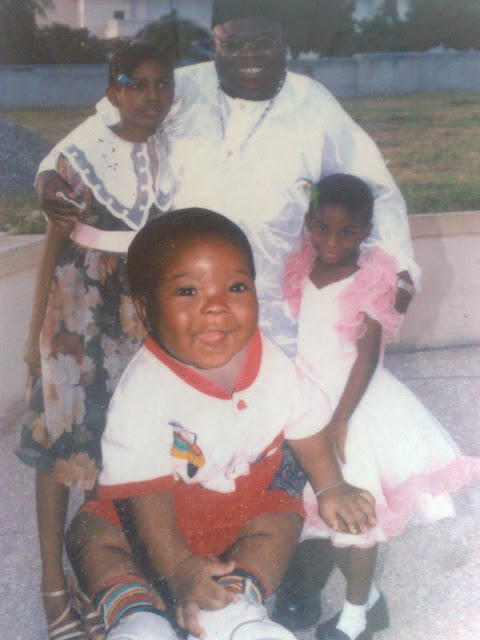 READ ALSO: Jewel Ackah is feeling the heat of death on his sick bed [Video]