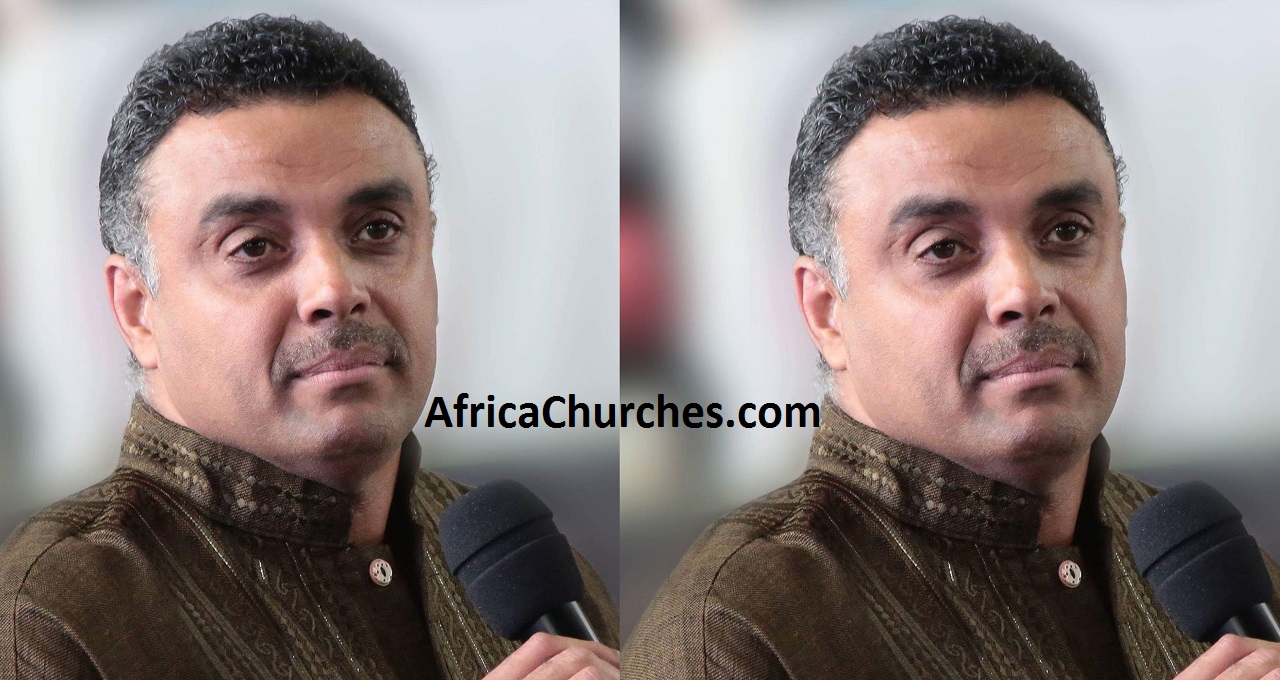 Bishop Dag Heward-Mills is Founder and Leader of Lighthouse Churches.

Report reaching ACCRA24.COM and GhanaSky.com Doctor and Google publisher, shows that, Bishop Dag Heward-Mills who is popularly known as a full-time Pastor and Evangelist, was a qualified medical doctor in 1989.

According to ACCRA24.COM and GhanaSky.com all we do, we should aim at the glory of God, pleasing and honouring only ELOHIM. Is Bishop Dag against the law of NATURE or Spiritual laws? 1 Corinthians 11:14 NIV – says “Does not the very nature of things teach you that if a man has long hair, it is a disgrace to him”.

Bishop Dag Heward- Mills Said “Fawa no bom” True or False?. Dag said is a GOOD thing. That means Women can even do it better because they have a better TONGUE.

Dag Heward- Mills says we can and should do it with our mouths as well. “Fawa no bom”. But is it medically safe?, Was the clitoris made for the mouth?,

GhanaChurch.com analyst will take you through medically and spiritually, so that you can find the answers yourself.

Dr. JESUS vs Dr. Dag-Mills, who is qualify to define the anatomy of clitoris and tongue?

According to AfricaChurches.com, the general rule of the Bible does not allowed Dr. Dag Heward- Mills to talk about such issues before the pulpit, even though Oral s*ex is good for women’s health and makes you feel happier, in the use of indifferent things, we ought to have consideration not of ourselves only, but of our neighbours.

And therefore there are many things which of themselves are lawful, which may be evil when done by us, because of offence to our neighbour.

Did Bishop Dag Heward- Mills asked himself, if what he was teaching was good for “Spiritual temple or edification of the Church?”. The Church here is not about the Church building but individuals. Dr. Dag said the clitoris need to be stimulated and the tongue can do that job better, it can also be a nice, gentle and excellent stimulator? Was the tongue created for such business?.

ELOHIM created the tongue for a purpose, such as to diagnose food through the mouth. The beauty of the tongue is to define as follows. Here are few purpose of the tongue:

1. Person’s style or manner of speaking depend on the tongue, that is humans articulating of speech.2. Tongue was created for tasting3. For chewing 4. For swallowing

ANATOMY OF TONGUE: The flexible muscular organ situated in the floor of the oral cavity; it is primarily used as the main organ of taste, for moving food, in swallowing, in sound modification in speech, and for capturing food (i.e. in certain animals such as frogs)

The tongue is a muscular organ in the mouth. The tongue is covered with moist, pink tissue called mucosa. Tiny bumps called papillae give the tongue its rough texture.

Thousands of taste buds cover the surfaces of the papillae. Taste buds are collections of nerve-like cells that connect to nerves running into the brain.

The tongue is vital for chewing and swallowing food, as well as for speech. The four common tastes are sweet, sour, bitter, and salty. A fifth taste, called umami, results from tasting glutamate (present in MSG).

The tongue has many nerves that help detect and transmit taste signals to the brain. Because of this, all parts of the tongue can detect these four common tastes; the commonly described “taste map” of the tongue doesn’t really exist.

Bishop Dag want to tell God that He puts penis at the wrong position and the tongue is the right position for S*E.X.

This is the hour, the church needs to distinguish between PEN*IS and TONGUE. Man is trying to give meaning to many things created by God.

It’s not oral s*ex, per s*ex, that causes cancer, but the human papillomavirus (HPV), which can be passed from person to person during sex, including oral sex. If you aren’t exposed to HPV during o.ral s*ex, you’re not at risk for cancer.

“It’s safer s*ex, but it’s definitely not safe s*ex.” The risks depend on a lot of different things, including how many s*exual partners you have, your gender, and what particular oral s*ex acts you engage in.

Scraping off the papillae corrects this harmless condition.

Thyroid disease, lymphangiomas, and congenital abnormalities are among some of the causes of an enlarged tongue.

Read Matthew Henry’s Concise Commentary [They were all great teachers]: “10:23-33 There were cases where in Christians might eat what had been offered to idols, without sin. Such as when the flesh was sold in the market as common food, for the priest to whom it had been given.

But, a Christian must not merely consider what is lawful, but what is expedient, and to edify others.

Christianity by no means forbids the common offices of kindness, or allows uncourteous behaviour to any, however they may differ from us in religious sentiments or practices. But this is not to be understood of religious festivals, partaking in idolatrous worship. According to this advice of the apostle, Christians should take care not to use their liberty to the hurt of others, or to their own reproach.

In eating and drinking, and in all we do, we should aim at the glory of God, at pleasing and honouring him. This is the great end of all religion, and directs us where express rules are wanting. A holy, peaceable, and benevolent spirit, will disarm the greatest enemies.”

All things are lawful for me (see 1 Corinthians 6:12). The “for me” is not found in א, A, B, C, D. St. Paul repeats the assertion and its limitations, because he has now proved their force. He has shown that Christian liberty must be modified by considerations of expediency and edification in accordance with the feelings of sympathy and charity.

Gill’s Exposition of the Entire Bible: All things are lawful for me,…. All sorts of food are lawful to be eaten, every creature of God is good, there is nothing common or unclean in itself, polluted or polluting; and so things offered to idols may be lawfully eaten, but not as such, or in an idol’s temple, or before a weak brother; to do which is contrary to the honour of God, and the edification of the saints: and therefore all things are not expedient; to be done always, and in all places, and before all persons.

The apostle suggests, that though they might be lawful to him, and he might make use of his liberty in eating them; yet they might not be expedient, or of service, but on the contrary hurtful to others; and which therefore ought to be judged a sufficient reason for the omission of them: all things are lawful for me, but all things edify not; though things of an indifferent nature may be lawfully used, yet they do not always tend to the edification of others, which should be consulted; and when this is the case, they ought to be disused.

This is observed in answer to an objection taken from the doctrine of Christian liberty, allowing the free use of all the creatures, and disengaging men from an observance of the distinction of meats and drinks which the apostle grants; and yet argues from his own example, and the edification of the saints, that this is not always to be closely pursued; but believers should forego what they have a right to use, when the peace and welfare of their fellow Christians require it.

The bible says all things are given to as, but we are not allowed to prettiest every thing we see or know. Christians need to be careful, not to follow some pastors and end up in hell.

As our student who started to study medicine, the science or practice of the diagnosis, treatment, and prevention of disease.