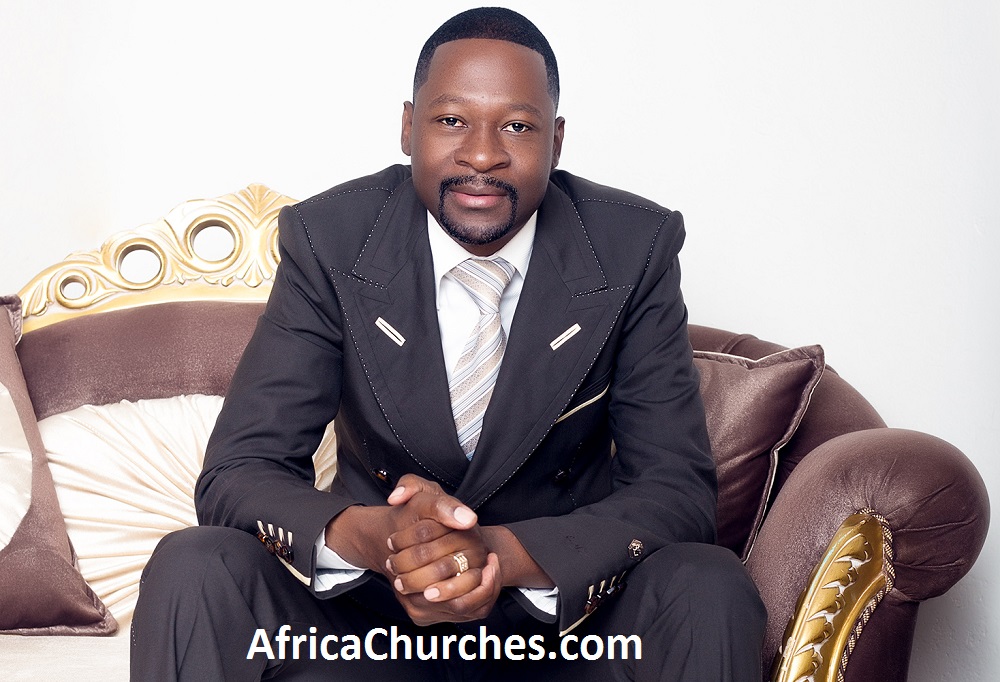 Emmanuel Makandiwa is popularly known as a prophet, some describe him as a teacher.
To the members of His church, United Family International Church – UFIC, he is their pastor, others see him as a businessman, Philanthropist, Entrepreneur, Author, Mentor and President of UFIC, Christ TV & Life Haven

From around the world he is known as a televangelist but he is more.

He is a revelation the world is yet to comprehend, the embodiment of God’s inspiration and life in the earth realm. He is an institution, a leading light.

Over the years God has sent many men and women of God with unique assignments to bring about change in the earth realm but what He is doing with Emmanuel Makandiwa has never happened before.

He was a pastor in the Apostolic Faith Mission in Zimbabwe (AFM) Church. Makandiwa has been in the media limelight with his controversial miracles ranging from manhood enlargement to changing people’s HIV statuses as well as causing the birth of baby three-day-old pregnan.

Testament and the calling of Paul the apostle in the New Testament.

So you see the miraculous and deliverance at its highest dimension, deep insights and revelation of God’s word at the same time. And this is very rare and awesome.

As a prophet called into the office of a prophet, his prophetic accuracy and precision are unmatched. Not a single word from His mouth will or has ever fallen to the ground without accomplishing its assignment.

Every single prophecy he has given has come to pass. He enjoys deep and profound intimacy with God.

He is a change agent, a man of character and a man of God. He is Christ centred, a life changer and a man you can trust.

He is innovative and prophetic. He is a transformational leader, people caring and entrepreneurial.

He carries a very distinctive environment with him wherever he goes, an environment which is almost tangible.

Whenever you get the privilege of getting close to him you will experience an aura of spirituality, cleanliness, professionalism, amazing hospitality, finesse, grace and modernity.

His personality is a combination of qualities that form his distinctive character.

The characteristics of his personality are honesty and transparency, passion and inspiration, fatherly and friendly generous and humble, people caring and generational thinker.

His values are basically his principles or standards of behaviour, which are sharing and integrity, practicality, generosity and of course quality.

His tried, tested and proven character has made him a continually growing global force.

His unending love for his lovely partner and wife Ruth Makandiwa has been unquestionable throughout his elaborate life and ministry.

In his entire ministry there has never been any controversy or scandal involving women neither has there been any indignity in any area of his life whatsoever and it will never happen.

He receives reverential trust globally because of his purity.

His style is the manner he does things; spiritual, professional, graceful, contemporary and skilful.