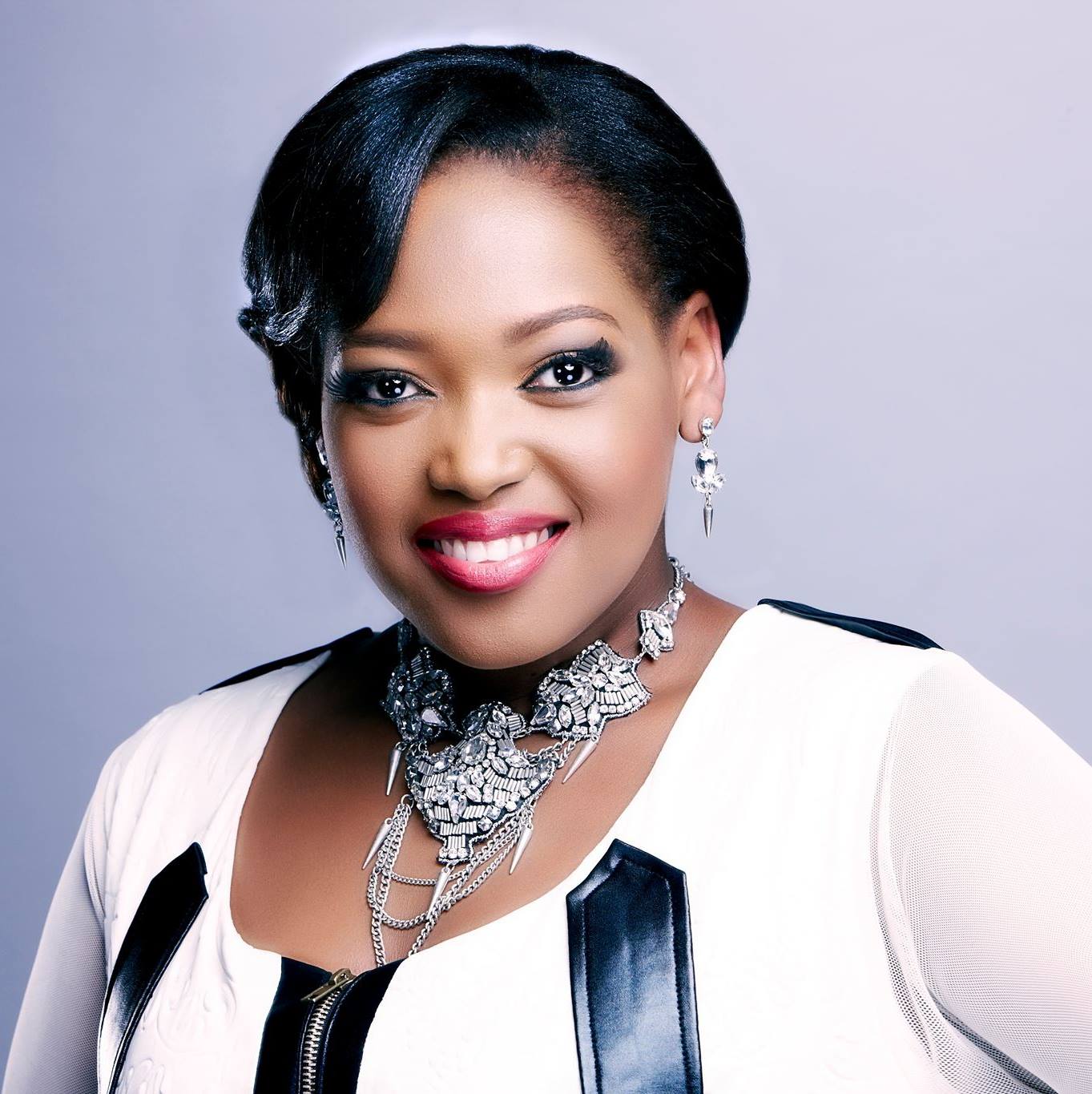 Award-winning, Crown Gospel Award Winner Minister Ntokozo Mbambo and songwriter was discovered by gospel legend Mthunzi Namba, and has been singing with Joyous Celebration group since she was a teenager.

Ntokozo Mbambo is currently on Koko Records. She was born in Kwa-Zulu Natal in the township of Umlazi, she has grown into a well-rounded Songstress in her own right.

In May 2008 she married music maestro, Mr Nqubeko Mbatha, and they are now based in the hub of South Africa; Johannesburg.

Her singing career was introduced to the world by her Parents (Mr and Mrs J Mbambo) who gave her the platform to sing in the church worship team.

At the age of 15 she was the youngest member to join the sensational Gospel group “Joyous Celebration”. Having released her debut album called “Bambelela” 2001, Ntokozo has continued to soar in the music sphere.

In 2007 she recorded her live DVD/CD called “Keep on Believing” which was produced by Nqubeko Mbatha who later became her husband in May 2008.

“Keep on Believing” earned a Metro FM nomination under the category Best Gospel album 2007 and three nominations at the 2008 Crown Gospel Music Awards.

She has opened the stage for countless acclaimed Gospel musicians like Yolanda Adams, Donnie McClurkin, Kirk Franklin and Cece Winans on their South African tours respectively. She has also traveled abroad to perform her own music. Her most recent travels having been in the U.S. (Dr. Bill Winston Ministries), Ghana, Swaziland, Kenya, Botswana and the U.K on various invitations.

Her latest offering is “Filled” which was recorded at a sold-out Lyric Theatre concert in Johannesburg. The album won awards at the 2013 SAMAs, the 2012 and 2013 Crown Gospel Awards and at the 2013 Africa Gospel Music Awards held in the UK. According to Universal Music, the album has passed double platinum in CD sales.

Having been in the industry for almost 15 years, Ntokozo has created a name for herself but remained family orientated, being blessed with two beautiful daughters.

When asked, she says that as much as she enjoys ministering at the various places she is invited, she enjoys training and imparting skill and knowledge to other singers and aspiring musicians. Her music style and sound is one that touches one’s body, soul and very being.

Reaching across generations, her fresh sounds invoke both praise and worship from the depths of the soul.