Africa Christianity And Top 10 Most Popular Religions In Africa 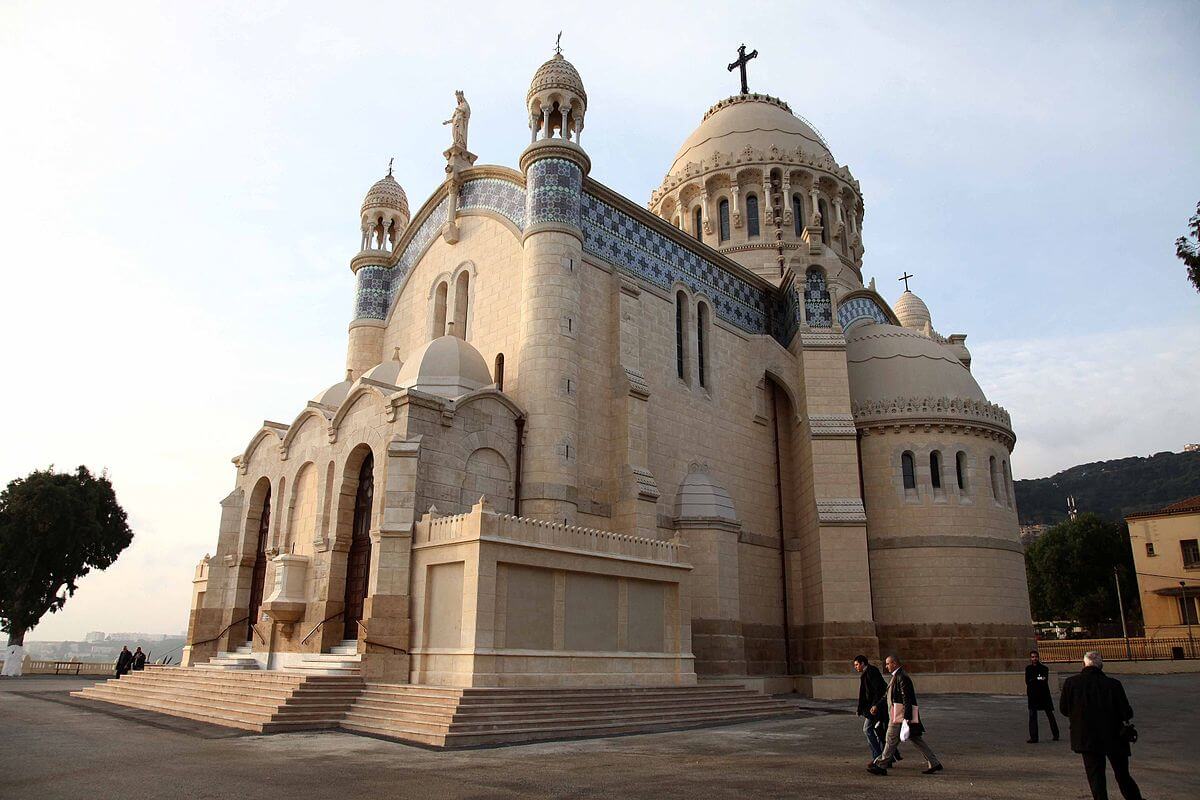 Believe it or not, Africa is deeply rooted in religion, so much that it has a major influence on lifestyle, arts, culture and tradition of the people in the continent.

There are so many diverse religions practised in different parts of Africa including traditional religions which exists within particular tribes in particular regions.

According to a survey by Britannica and a compilation by AFK Insider, these are the most popular religions in the continent.

All affiliations of Christianity are included in one category for the purposes of this list: Roman Catholics, Protestants, Orthodox, Anglicans, Independent and non-affiliated Christians. Smaller sects are also included such as Unitarians, Mormons, Jehovah’s Witnesses, Christian Science, and Religious Science. But also prominent are sects of Christianity that are unique to Africa or most prominent on the African continent, such as Pentecostalism and other African-Christian denominations.

Mirroring the statistics of the rest of the world, the Muslim population in Africa is predominantly Sunni, but there is a large Shia population as well. Additionally, Sufism has a large presence, or a more mystical dimension of Islam that is sometimes considered its own philosophy altogether. Unsurprisingly, the largest pockets of Muslims live in Northern Africa, but the Horn of Africa, the Swahili Coast, and West Africa also have large populations. In comparison, very few Muslims live in South Africa, where Christianity and other traditional religions have a larger following.

The indigenous religious beliefs and practices of African people include various traditional religions. It is difficult to generalize these indigenous religions due to the diversity of African cultures, but they do have some characteristics in common. Almost all are oral rather than scriptural, they include belief in a supreme being, belief in spirits and other divinities, veneration of ancestors, use of magic, and traditional medicine.

Traditional African religions have been passed down from one generation to another orally and can be found through art, rituals and festivals, beliefs and customs, names of people and places, songs and dances, proverbs, and myths. The extent of adherence to traditional religion in Africa is hard to estimate, due to melding practices with Christianity and Islam.

Though only one country in Africa (Mauritius) has Hinduism as its dominant religion, it has a strong presence throughout the continent that can be felt especially in East Africa. Initially taking root in the late 19th century following British colonization, Hinduism arrived with many Indians brought to Southern and Eastern Africa as indentured servants. Even after colonial rule ended, many facets of Indian culture remained, as did descendants of former servants. Indo-African communities are extremely common throughout the continent (particularly in former British colonies), and the Hindu community is continuing to grow.

Some of the largest populations of Bahá’í in the world exist in Africa, primarily in Kenya, the Democratic Republic of the Congo, South Africa, Zambia, and Mauritius. While they have also have a strong presence in Egypt (the country where they were arguably introduced to the continent) and Northern Africa at large, political strife resulted in their rights being taken away as a religious group, and they have struggled since to regain their rights and societal standing. As a result, Bahá’í followers have flourished more in sub-Saharan Africa, where wide-scale growth made them the third-largest religion of the region.

Though many don’t consider atheism a religion, the high number of Africans who identify as atheists make it important to include in this list. Atheists are scattered throughout the continent in almost equal numbers, from those opposed to all organized religion to those who harbor some skepticism but still identify with certain sects of religion. The number of atheists is lower in Africa than in many other parts of the world, particularly the West and Asia.

Many of the Buddhist adherents in Africa are of Chinese, Vietnamese, or Japanese descent, again due to the high numbers of immigrants from those countries. While the largest Buddhist population on the continent lives in South Africa (somewhat surprising, given its geographical distance from Asia), it only makes up between 0.2 percent to 0.3 percent of the population — though it has been shown that this number is growing by the year. Other strong Buddhist communities exist in countries along the Indian Ocean, and Mauritius has a high Buddhist population as well. Confusing numbers have been shown for Northern Africa, given the high number of Asian workers, but it is unclear how many of these are permanent residents or citizens.

One doesn’t necessarily associate Judaism with a strong African heritage, but some of the oldest Jewish populations in the world can be found on the continent. Sephardic and Mizrahi Jews have a strong presence in Northern Africa, where thousands have been since the first Jewish diaspora, and many more followed after their expulsion from Iberia in the 15th century. Ashkenazi Jews live in South Africa, where many Lithuanians fled during the Holocaust, and strong Jewish communities grew up throughout the country, especially in Cape Town. Finally, small pockets of groups are scattered throughout the continent that have developed their own traditions, but are rooted in Jewish tradition and trace back to ancient Israel. For instance, the Beta Israel in Ethiopia and the Lemba in Zimbabwe and South Africa are both recognized as historically Jewish, though their practices may vary.

Chinese folk religions cannot be confined to one particular set of beliefs, as they incorporate many traditional Chinese schools of thought, including but not limited to Universism, Confucianism an neo-Confucianism, Daoism, and many more. Large minorities of Chinese immigrants live in South Africa and Mauritius, making up the majority of these communities, but, representing the diversity of the continent, they can really be found in every region.

Though it was introduced to the continent later as a result of immigration from India in the 19th century, Jainism has grown in Africa. Strong Jain communities exist in Kenya in particular — one of the first countries to receive Jain immigrants — and temples in Nairobi and Mombasa organize cultural and religious activities year round. While there had been a strong Jain community in Uganda, many were forced out as a result of Idi Amin’s policies, resulting in larger Jain populations in South Africa, Tanzania, and Sudan (although Sudan too has experienced an exodus of its Jain population, along with thousands more, as a result of conflict).