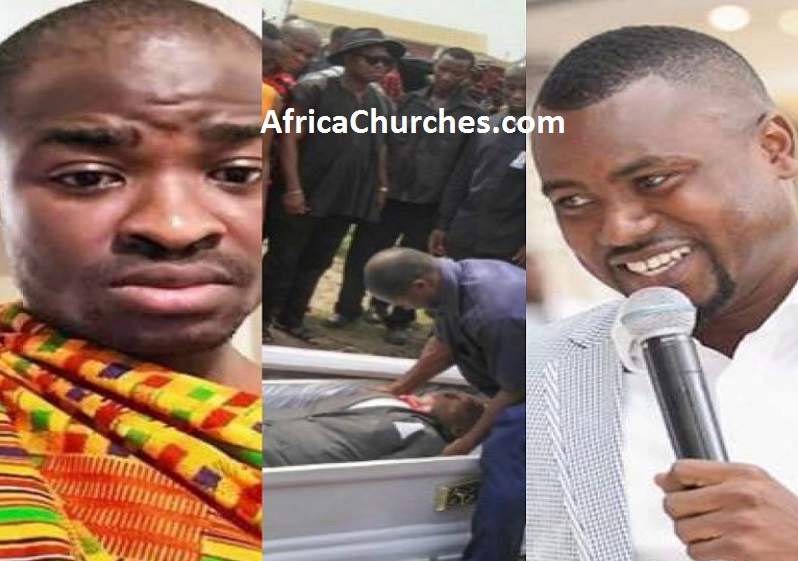 Self-acclaimed Ghanaian Evangelist popularly known as Evangelist Addai who’s well known for lambasting every Rich and famous Ghanaian Superstars and even Businessmen and accusing them of being a member of the big Masonic Group called Illuminati.

Also, Abeiku was accused by this same Evangelist for being an Illuminati member based on some hand gestures he was alleged to have made at Ebony’s one-week memorial service.

Therefore, Evangelist Addai has accused Abieku Santana once again of Using his late child and his bodyguard who died from an accident for Sacrifice.

So, according to the self-styled Evangelist, Abieku’s first Marriage failed because the wife Saw Abieku Sacrificing his daughter and his bodyguard so she thought she might be the next to die that why she divorced him.

Watch the Video Below:

The real cause of Prophet Seth Frimpong’s death revealed [Videos]