According to GhanaPa.com analyst, attendance believe Rev Isaac Osei-Bonsu will storms the atmosphere with strong winds of prayer, thunder, lightning of the Spirit.

Join Rev Isaac Osei-Bonsu for a live changing All night Service in London. It is the first of a kind to be held in UK. Expect miracles, miraculous healing, dumbfounding testimonies etc.

Event content:
Event which started in the evening of Friday, 3rd November, 2017 at Excel London. 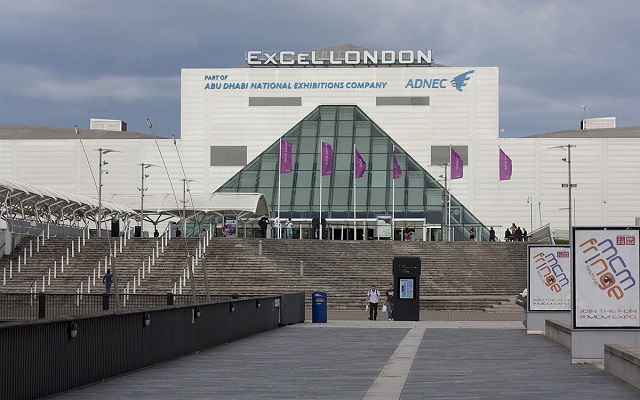 Information reaching the corridors of GhanaPa.com through GhanaSky.com indicates that, a Minister of the Methodist Church in Kumasi have reportedly raised serious concern over the rate at which the Moment of Glory Prayer Army (MOGPA) is outgrowing churches, both orthodox and charismatic in Ghana, has take another paradigm shift to shake the land of United Kingdom, London Tottenham, with unprecedented traffic. Rev. OB is a threat to churches.

Information filtering in has it that some of the orthodox and charismatic Churches in Kumasi and even evangelist Mike Zigha are maligning MOGPA but still Rev. OB  and his Mogparians are making waves across United Kingdom.

According to GhanaSky.com analyst, MOGPA is currently the fastest-growing Christian prayer network, and is seen as a thorn in the flesh of the already established churches, giving credence to the fact that emergence of MOGPA, founded by Rev. Isaac Osei-Bonsu, popularly known as Rev. OB, a graduate of the Covenant Messengers Ministries Bible School and an evangelist of the Methodist Church, is a threat to the membership of the Methodist church in Kumasi – Ghana. 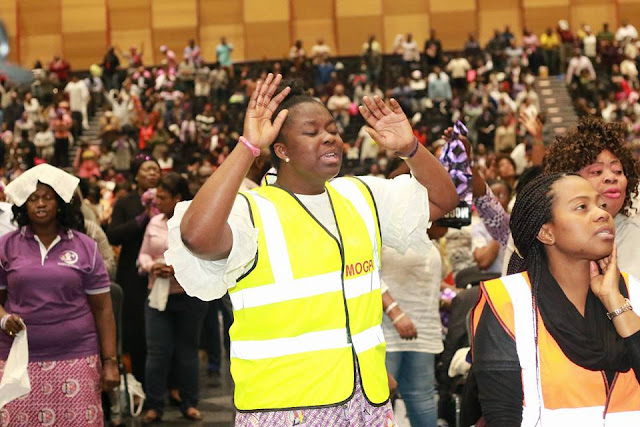 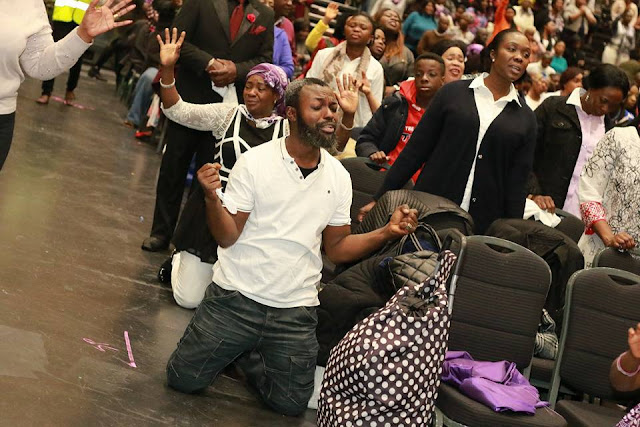 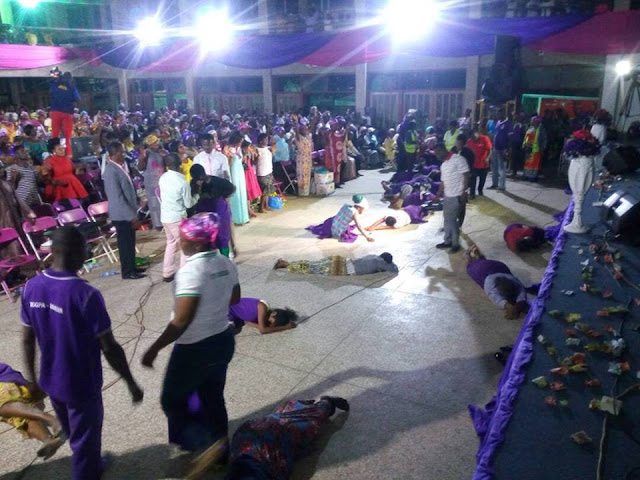 MOGPA is an abbreviation for “Moments Of Glory Prayer Army” and their greetings or slogan is ABLAZE!.

MOGPA God was founded by Rev Isaac Osei Bonsu under the instructions of God in September 2011.

Rev OB as many call him is a servant of God, a man of Prayer, a father of five, a good husband and the founder of Moments Of Glory Prayer Army.

He was a minister in a Ministry in Kumasi after all his education and a call to Christianity at an early age until God called him to MOGPA.

He called this group Moment of Glory because glory is the full manifestation of the full nature of God and an Army because He knows this is the time where Christians should be raised to realise who they are in Christ and fight for what is rightfully theirs. Like the bible say in Matthew 11 verse 12 ‘’ from the time of John the Baptist until now, the kingdom of God suffereth violence and the violence taketh it by force’’.

He also believe that Christians should be able to do things on their own and not rely on any man as the bible says in Psalm 144 verse 1 that ‘’blessed be the Lord my strength which teacheth my hands to war and my fingers to fight’’. It is his prayer that Christians will rise up to that.

It is also his greatest passion that the needy and the less fortunate in the society will be helped. He always says MOGPA has come to give to our generation and not to take from it which is the greatest secret of MOGPA’s success.