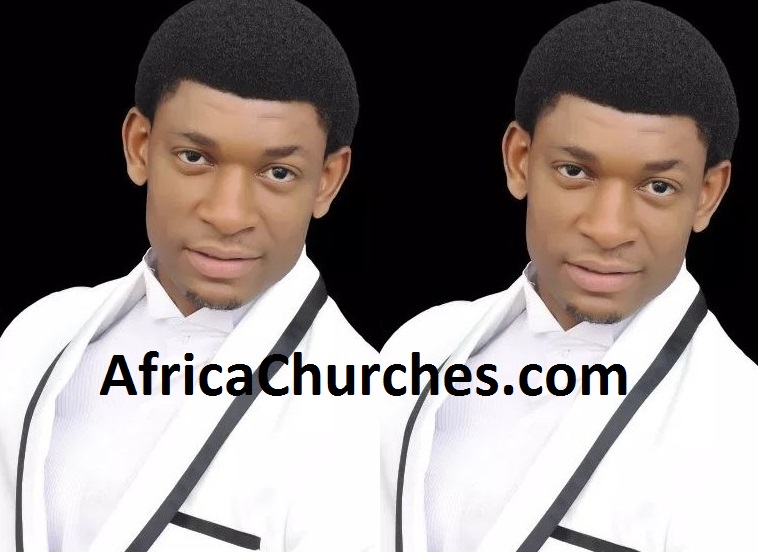 Steve Crown Okolo is a Nigeria gospel music artiste but known in showbiz as Steve Crown, based in Abuja – Nigeria.

Steve Crown is a contemporary gospel singer, producer, songwriter, composer and the founder and president of LAKELIGHT ENTERTAINMENT with a vision to save the lost souls, lifting lives, help the world discover the Greatness of God, His sovereignty and awesomeness with emphasis of His unending love for mankind through his divinely inspired songs.

According to AfricaChurches.com analyst, Steve Crown’s first hit song “You are Great” took the music market by storm.

International gospel artiste, STEVE CROWN is no doubt the most-sought after gospel music singer in the country and beyond having conquered the gospel music sphere with is hit song, Your are Great.
‘You are great.

Everything written about you is great’ is the mesmerizing first two lines of the chorus of his hit song entitled ‘You are Great’, that has become an anthem among many gospel music lovers in Nigeria and beyond.

He joined the Saint John’s Anglican Church at the age of eight and became a member of a a well-known kids club, Deacon Kids Band. He went to school in Nigeria and finished before venturing into music.

Steve Crown, as he is popularly known was raised in a family of six and raised by his parents in an Anglican Church and he attended the University of Abuja (UNIABUJA) where he graduated with a diploma in Law.

According to him, he got inspired to do music because of the mysteries of the world.

There were so many things that were beyond ordinary on earth, the seasons were always in place, the moons, stars and sun always hanging up there and everything else the way the Creator placed them.