Report reaching GhanaChurch.com indicates that, 58-year-old Ghanaian Den Haag (The Hague, Netherlands) based Pastor Rand D, who preaches in a Ghanaian church community in the Hague, is accused of years of abuse of two Sisters (girls).

He has been in jail since June and will not be released for the time being. The pastor denies the abuse would have happened between 2001 and 2016.

According to GhanaChurch.com analyst, the suspect, Pastor Rans D., had previously admitted certain things, the prosecutor said Friday at a preparatory hearing before the court in The Hague. D. had made excuses in a conversation to members of the Ghanaian church and that was recorded on a tape. But according to the man, that was not a confession.

Both victims – who are now of age – have filed a complaint against him. The Public Prosecutor (OM) also accuses the man (Rand D.) of misuse of his trust position that he had as a clergyman.

His lawyer asked the court Friday to release the pastor from pre-trial detention.

From GhanaChurch.com source, the counsel, the declarations are a conspiracy: ‘This was a set-up to bring down a pastor.

‘ The suspect himself stated that an uncle with whom he has a financial dispute is behind the accusations. ‘I always repeat the same position: I did not do it.’ 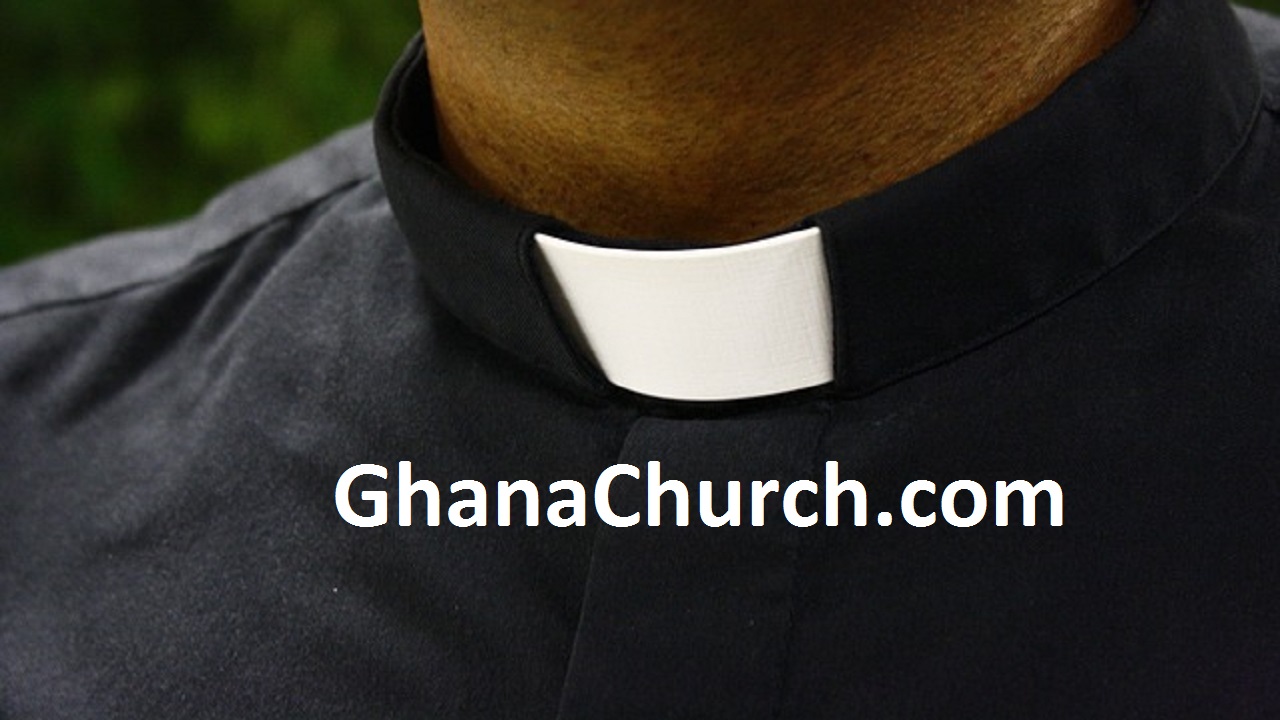 The pastor would have known on sound tape

The pastor would have known about a soundtrack, but the lawyer fought on Friday. The clergyman would only have apologized, without having admitted the abuse. He would also have been pressured by a higher spiritual within the church community.