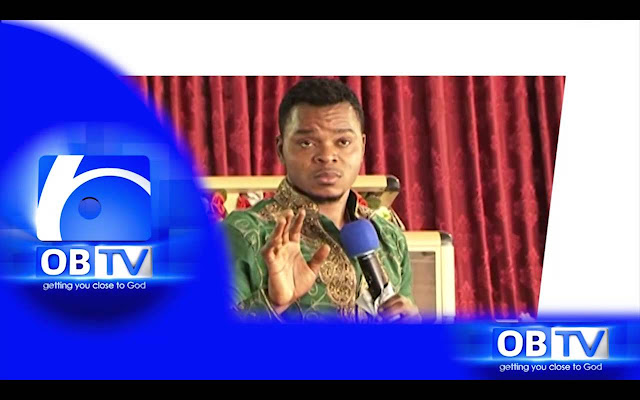 Report reaching GhanaPa.com gives us the room to believe or convincing that, OBTV stations is currently down, suspended which may due to many reasons such as unpaid web hosting or hosting policy abused etc. 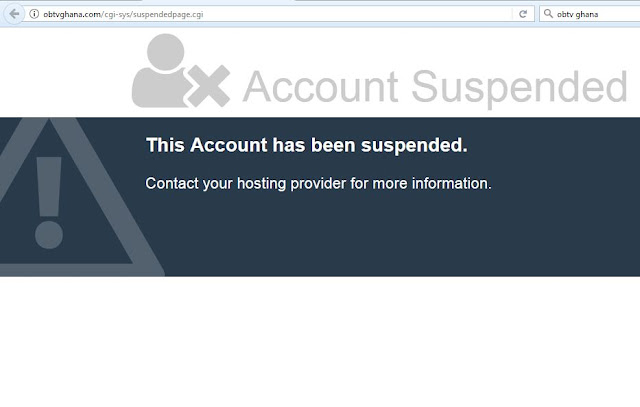 Bishop Obinim’s OB TV is OFF Air because of suspension

The channels taken off were not regulated to operate, some did not meet the basic requirement to operate, and above all most didn’t even have the license to operate.

But guess what? OB TV came back on screens again, according to Diamond Appiah a church member of IGWC, everything is now sorted, and the new name is ICE TV.

Below was what she wrote together with video:

“BREAKING NEWS !! My Dog Valentina aka Afia monkey has suffered a heart attack after hearing OBTV is back on air, How on earth can u fight the kingdom of God and win, Do u have ur job back?? No 😂😂 Your Still jobless as f***K cos our God wins all day. She is not the only one on this oo, Some of the so called Pastors who don’t have television networks but due to Jealousy n Pull him down syndrome were also Jubilating when the incident happened are also mourning under their Canopies n waterlog church premises right now 😂😂😂 A lesson learnt here is that the Devil can never win a war against any Child of God. The Story of Jesus Christ tells all of us that he went thru persecution,was mocked,was even spat on n cruficied n just when his Enemies taught they have finally gotten rid of him n were Jubilating over his Death.. He rose on the Third Day to the Glory of God. Behold OBTV is also Risen to the Glory of the Lord !! #Still Godwin”