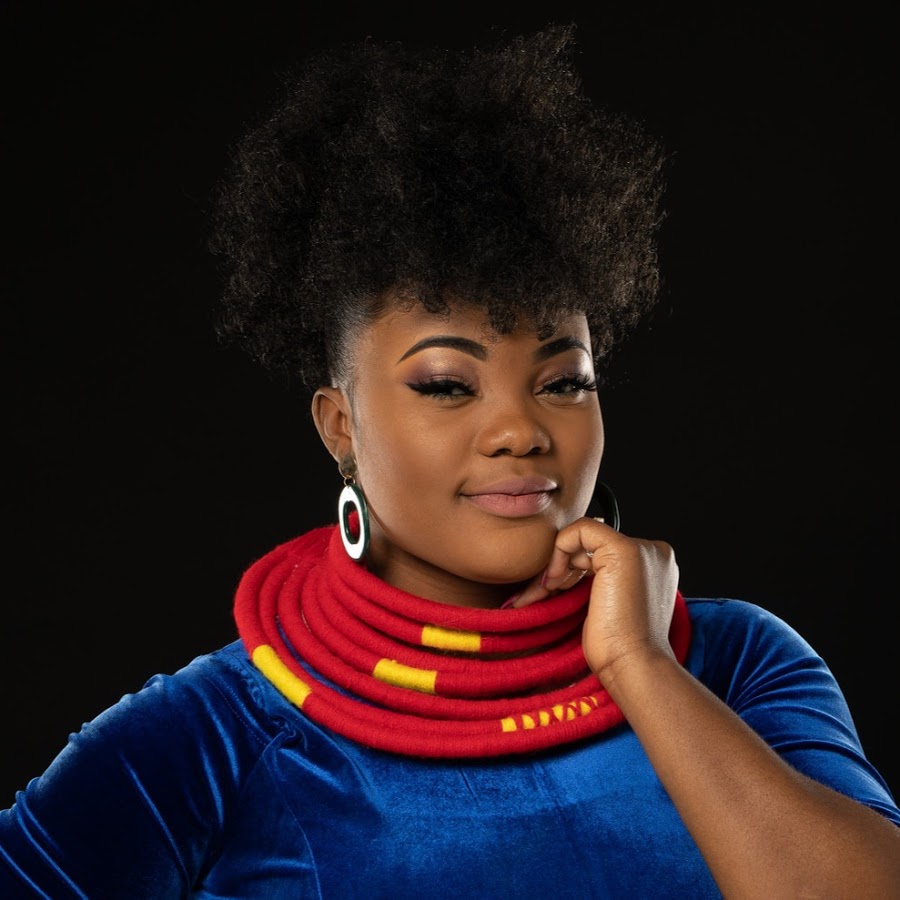 Deborah was born in Lubumbashi on March 24 of some year she’s keeping secret (for now). Some maths allowed us to estimate that perhaps she was born in 1995, though.

Indeed, Deborah’s family moved to South Africa when she was still 9 years, in 2004 (no rocket science here).

The Lukalu family migrated after her late father Luc passed away. As she kept studying, DL perfected singing, her passion since she was 6 years old.

In 2015, after about 5 years in the making, Deborah released Law Breaker, her debut album. It turned out to be a quite a successful album that launched DL’s pretty acclaimed gospel career.

In July 2018, Debbie got married to Cedric Kaseba as reported in this short piece from the people website Happy People Africa. Later in August, She released a single titled “Today is my day”, with the song video clip borrowed from her own celebration.

As of early-2019, Deborah released three full albums and about four singles.

If you’re into gospel and worship music, you should keep an eye on sister Deborah. Enjoy the following video form her YouTube channel, just to give you an idea about her immense musical talent.