Action Chapel International founder, Archbishop Nicholas Duncan Williams has asked Ghanaians to brace up for some tumultuous times ahead, as the world ushers in the New Year.

He told his congregation at the Watch Night Service Sunday, the world will not get any better than it is, prophesying it is going to get worse.

The celebrated clergyman said the trading of war words between North Korea’s Kim Jong Un and US President Donald Trump, could escalate.

“But there will be wars…[and] we must watch North Korea,” he warned, urging Ghanaians to be strong.

Tens of thousands of people swarmed church auditoriums in Ghana to thank God for a successful 2017 and to pray for a more fulfilling New Year.

The last year was seen by reviewers as less tortuous than 2016 in both global and local politics, despite the threat of a full-blown war.

The saber-rattling between the US and North Korea over the Asian country’s nuclear programme has raised the world’s political temperature.

Some security analysts have said the Trump administration’s increasing belligerent rhetoric towards the isolated nation has started a “risky game” that could cause deadly miscalculations.

But Archbishop Duncan Williams has said there will be rough times and wars ahead as predicted by the Scripture in Matthew 24.

“It is my responsibility as a student of prophecy to prepare you that this earth and this world is not going to remain the same way as it is. Changes are coming [and] there are challenging times ahead,” he said.

He also talked about Mr Trump’s recognition of Jerusalem as the capital of Israel, saying “it comes with so many things.”

“I never thought that I will live to see this scripture fulfilled [and] this is where we are right now because Jerusalem requires our prayers than ever before,” the Archbishop said.

But the crisis in the Middle East will not end until the “coming of the Messiah,” he said. 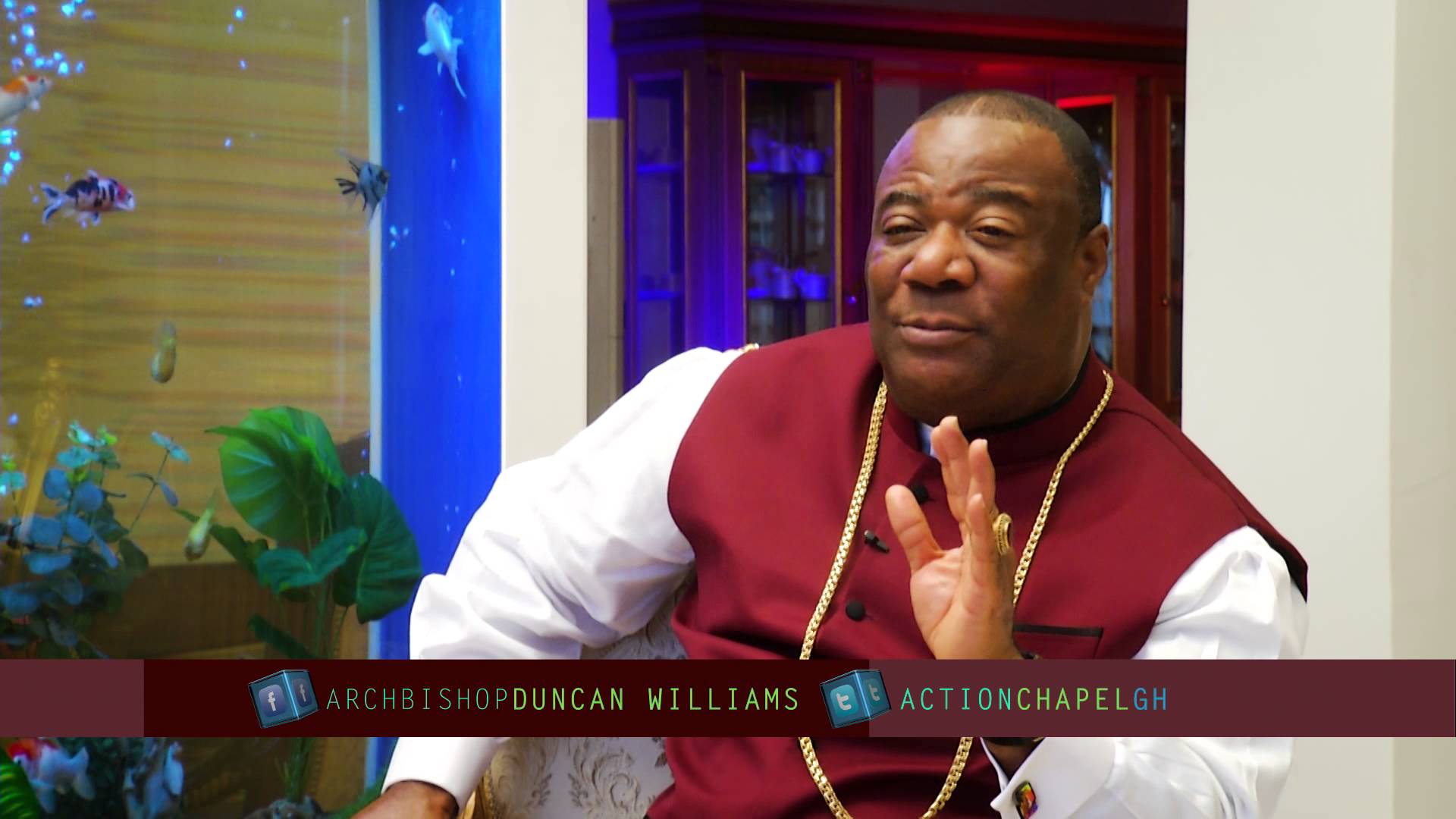