My child & 2 wives have died ever since I exposed Opambour, Obofour & Owusu Bempah as 0ccult – Appiah Dominic 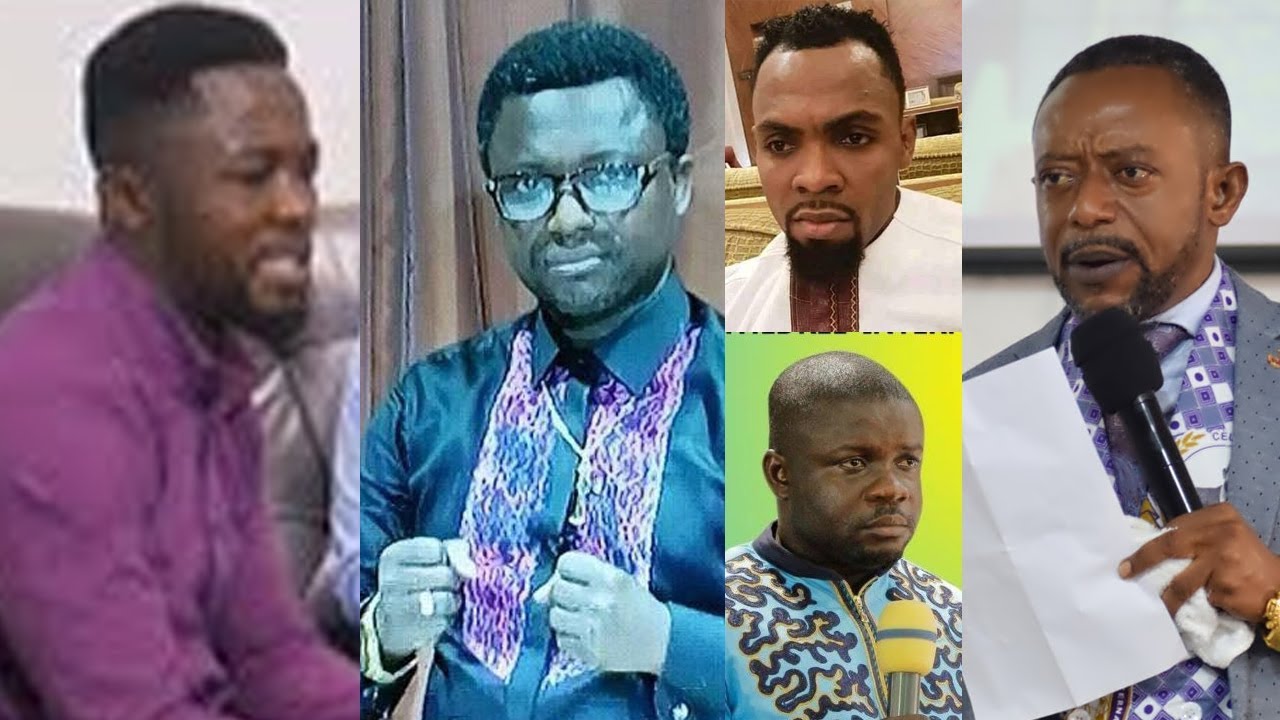 Appiah Dominic the guy who accused a couple of Ghanaian prophets as Occult members says he’s never known peace ever since he made the Exposé.

According to Appiah Dominic ever since he made that very allegation and other similar ones he’s been facing problems after problems.

Speaking on Sankofa Radio, he said he lost his wife and child after the Exposé. He married again and the new wife also passed away.

He said he’s been to Rev. Owusu Bempah to offer his apology for tarnishing his image and the pastor welcomed him with a forgiving heart.

Appiah Dominic however said Junior pastors of Ebenezer Adarkwa Yiadom called him to lambast him of apologizing to Owusu Bempah alone and not their boss.