Founder and leader of The International God’s Way Church, Bishop Daniel Obinim has revealed that Jesus Christ made many mistakes in the Bible but could not be reprimanded because he was the son of God.

Speaking in a new video in a sermon in one of his church services, the popular Man of God revealed that Jesus Christ did not know how to answer questions when asked.

The popular and controversial man of God cited many examples from the Bible to buttress the point he was making about the ‘bad’ people skills of Jesus Christ.

Bishop Daniel Obinim revealed that instead of Jesus Christ showing remorse after his parents found him when he went missing for three days, he rather was being cheeky and disrespectful.

He added that Jesus was noted of ‘beating about the bush’ when people asked him questions and it contributed to him not getting as many followers as he would have liked.
The popular Man of God was seen in a recent video asking a lady to carry a bag of cement and walk a distance of almost 2 miles as punishment.

The punishment was meted out to the female member of his church because she refused to take some lottery numbers from the Man of God.

The ‘punishment’ video received a lot of criticism from social media as many people have argued that the punishment appeared somewhat very inhuman and against human rights.

Angel Bishop Daniel Obinim is arguably one of Ghana’s most influential Men of God.

The self-acclaimed angel of God is noted for his stylish way of dressing and known for the many miracles he works for some of his congregants.
He is also counted among the richest Men of God in the country because he boasts of many houses and luxurious cars.

Aside the fact that many people do not side with some of the antics and controversies, the Man of God has been involved in, he commands a huge church following both in Kumasi and Accra.

The Man of God is married to local gospel sensation, Florence Obinim. It is believed that he is the producer of all the songs credited to the gospel songstress.

Watch the video below: 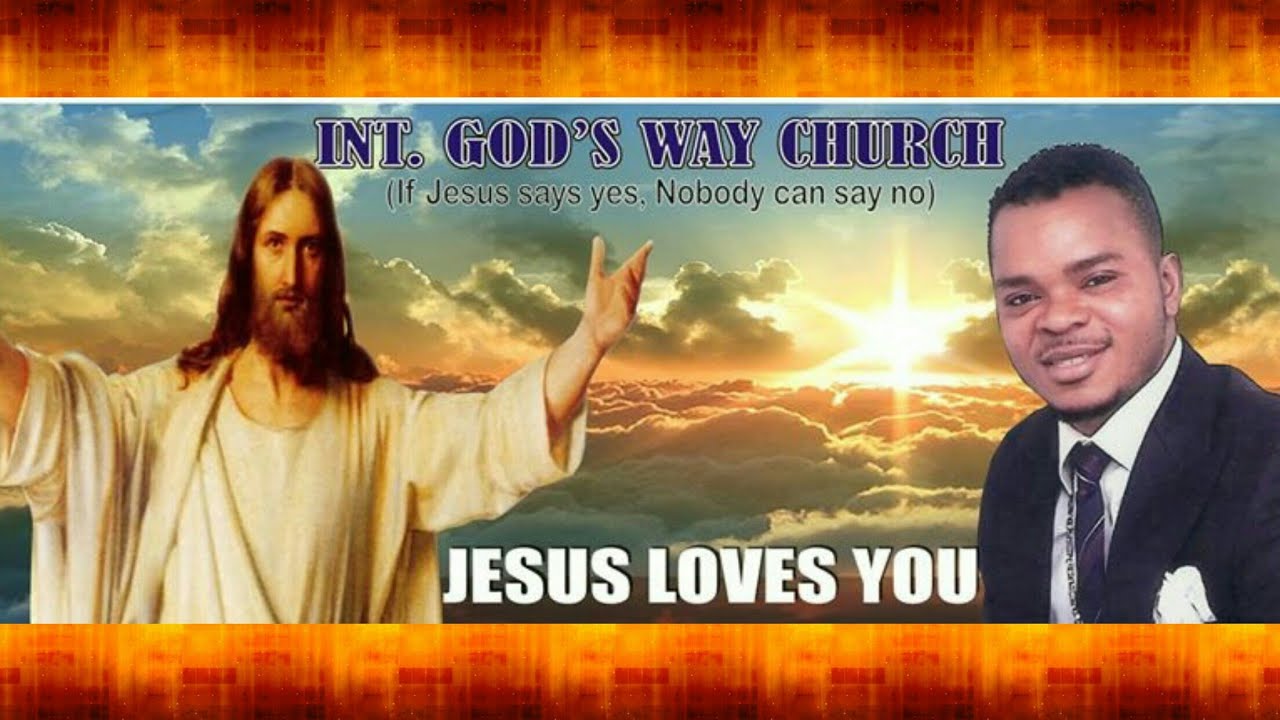