Rev. Owusu Bempah praying for a Wife & He breaks silence over what led to his previous two divorce [Watch Full Video]

General Overseer of Glorious Word Power Ministry International, Rev. Isaac Owusu Bempah has broken his silence over what led to his divorce with his former wife.

According to Rev. Owusu Bempah, his former wife, popularly known as “Maame Justine” – “Okronkron Ni” or “Okronkroni ne wo Awurade” Gospel hitsmaker was the one who ended their marriage and the second wife whose name cannot be disclosed

“I didn’t divorce my wife, she took me to court because she couldn’t stay in the marriage anymore,” he revealed.

The Man of God explained that ‘Maame Justine’ took him to court because of some misunderstanding between them but was quick to stress that: “I didn’t do anything wrong to her.”

Rev. Isaac Owusu Bempah alleged that a stranger gave ‘Maame Justine’ a car, and when he inquired, it generated into an argument between them.

“Because of the argument about that car; that is why we are divorced.”

He alleged, Maame Justine later married the same person who is said to have bought her the car.

“I can’t say evil things about her [Justine] to the public because we have kids,” he added.

Speaking up on the situation he said his second wife divorced him and not the other way around. He said she made his life miserable throughout the marriage and he tried to salvage it but then she rather dumped him and went her way. 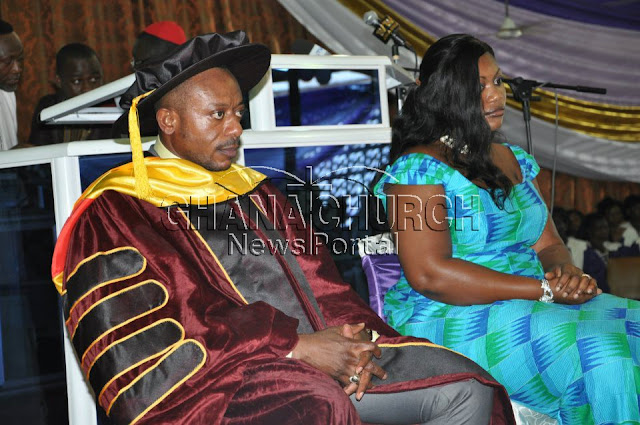 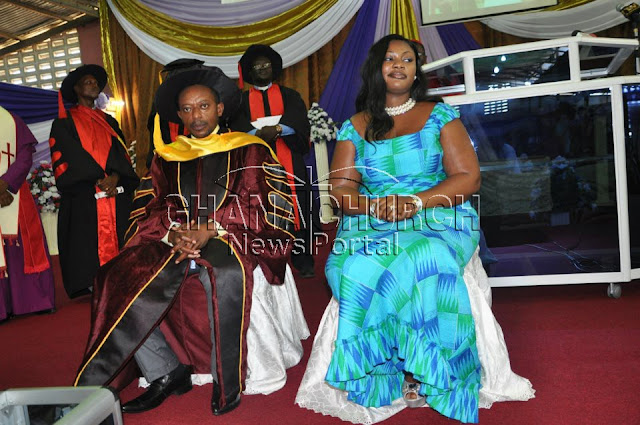 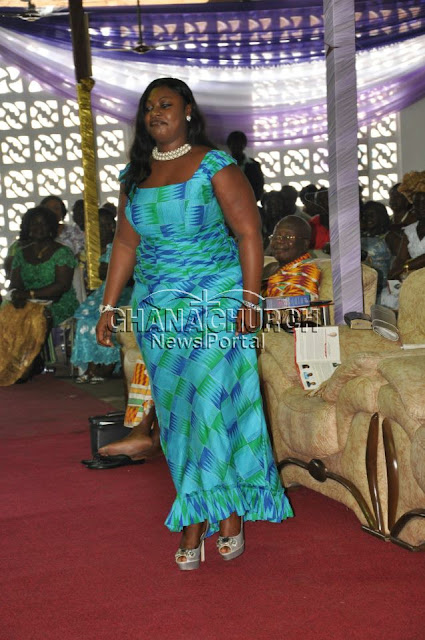 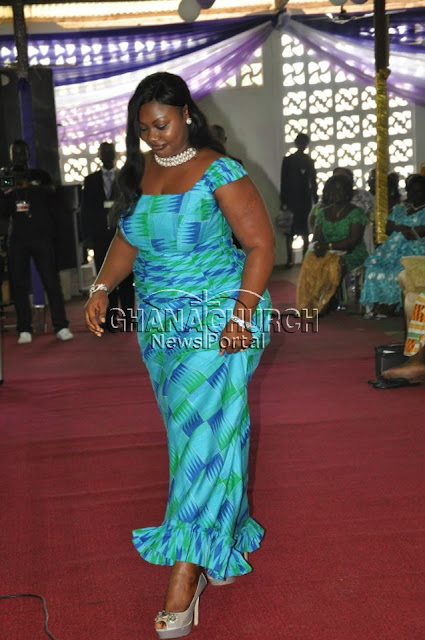 “My wife divorced me not that I divorced her. My church members rejoiced the moment they heard his second marriage has collapsed because they knew what I was going through in that marriage…it wasn’t easy”.