“If a man is going somewhere, he doesn’t look back” – for him, he has an assignment. A task or piece of work allocated to him to finish.

He is not sent for confrontation or face-off, and God didn’t call any man of God to judge.

“…on this rock I will build My church, and the gates of Hades will not prevail against it.” – Matthew 16:18

Prophet Badu Kobi indirectly shamed and disgraced the Journalist by not directly answering his questions. 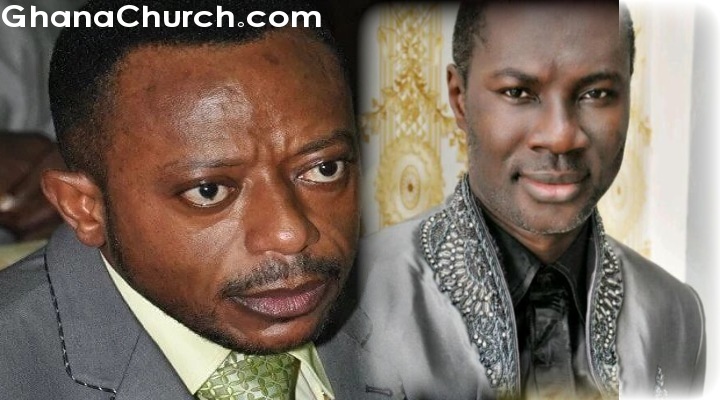 What did Jesus mean when he said, “Upon this rock I will build my church”?

“18 And I say also unto thee, That thou art Peter, and upon this rock I will build my church; and the gates of hell shall not prevail against it.” – Matthew 16:18 King James Version (KJV).

The name Peter (Gk., Petros) means “rock” or “rock-man.” In the next phrase Christ used petra (upon this rock), a feminine form for “rock,” not a name. Christ used a play on words. He does not say “upon you, Peter” or “upon your successors,” but “upon this rock”—upon this divine revelation and profession of faith in Christ.

The following comment on this verse from The Bible Knowledge Commentary sums up the issue:

16:17-20. Peter’s words brought a word of commendation from the Lord. Peter was blessed because he had come to a correct conclusion about the person of Christ and because great blessing would be brought into his life. The Lord added, however, this was not a conclusion Peter had determined by his own or others’ ability. God, the Father in heaven, had revealed it to him. Peter was living up to his name (it means “rock”) for he was demonstrating himself to be a rock. When the Lord and Peter first met, Jesus had said Simon would be named Cephas (Aram. for “rock”) or Peter (Gr. for “rock”; John 1:41-42).

But his declaration about Messiah’s person led to a declaration of Messiah’s program.
Peter (Petros, masc.) was strong like a rock, but Jesus added that on this rock (petra, fem.) He would build His church.

Because of this change in Greek words, many conservative scholars believe that Jesus is now building His church on Himself.

Others hold that the church is built on Peter and the other apostles as the building’s foundation stones (Eph. 2:20; Rev. 21:14).

Still other scholars say that the church is built on Peter’s testimony. It seems best to understand that Jesus was praising Peter for his accurate statement about Him, and was introducing His work of building the church on Himself (1 Cor. 3:11).